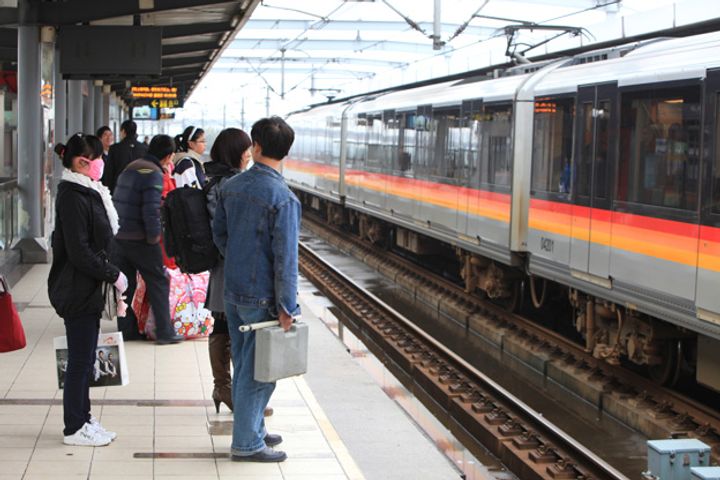 Provincial-level development and reform commissions must take active measures to strictly control new urban rail vehicle capacity. No new  capacity may be added where the utilization rate is lower than 80 percent and the rate in the previous two years must be higher than that to build or expand urban rail vehicle projects.

Two city train car makers -- CSR Corp. and China CNR Corp. -- pledged to put up factories in local areas in 2010 to 2011 in exchange for market monopolies. The two thus built over 20 industrial bases, the capacity of which is now entering the production period, and this may cause excess capacity in city rail carriages, whose manufacturing is the least profitable business segment for both companies.

NDRC is also soliciting opinions on amending the conditions for urban rail transit construction approvals. It plans to raise the thresholds for financial income, gross domestic production and population size of cities seeking to construct subways. In these, the threshold of financial income will rise to CNY30 billion (USD4.7 billion), thrice that of 2003. Of 43 cities already greenlighted to build subways, 14 will no longer qualify if the new standards are adopted, NDRC also advised. China had 5,022 kilometers of urban rail lines in 34 cities by Dec. 31, and added 33 new lines totaling 869 km last year, a 62.5% rise on 2016, railjournal.com reported Jan. 22, citing data from China Urban Rail Transit Association.