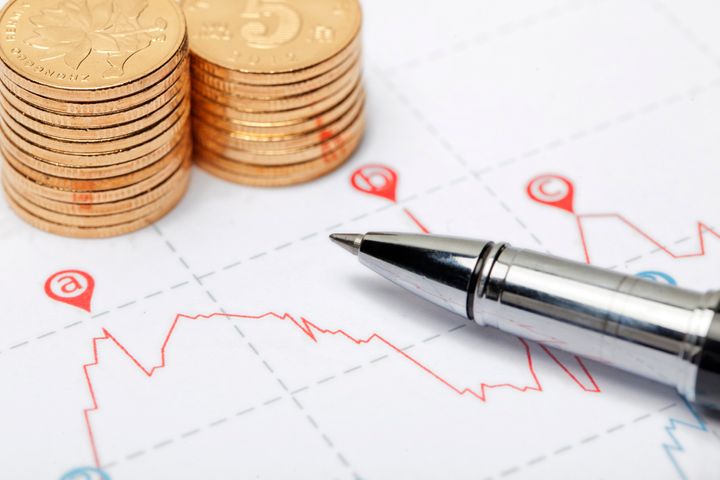 (Yicai Global) Nov. 16 -- China Development Bank (CDB) will implement a bond swap operation for the first time in China, and will hold a tender through the People's Bank of China's (PBOC) bond issuance system to swap its active CDB Financial Bond 2017 15 for a sub-new CDB Financial Bond 2017 10 today. The value of bonds to be swapped is up to CNY1.5 billion (USD226.3 million), the bank said yesterday.

Bond swap bidding is another major innovation in the bond issuance mechanism, helping to achieve a smooth transition for new and old active bonds and to enhance the stability of market interest rates under the current circumstances, said China Securities Journal, citing an insider.

Under the mechanism, the issuer issues the swap bonds through bidding to underwriters (or investors) while exchanging the newly issued bonds for bonds to be swapped, held by the underwriters (investors). The swap bonds refer to the newly issued bonds while the bonds to be swapped refer to the stock bonds that are redeemed in the bond swap bidding.

The 10-year bond has been the most active bond in the market for a long time, but it has also caused some problems due to the crowdedness on the trading market, that is, after the issuance of new bonds, the sub-new bonds and old bonds become less and less active while the liquidity premiums of newly-issued bonds become more apparent, insiders said, adding that the bond swap operation partially aims to solve such a problem.