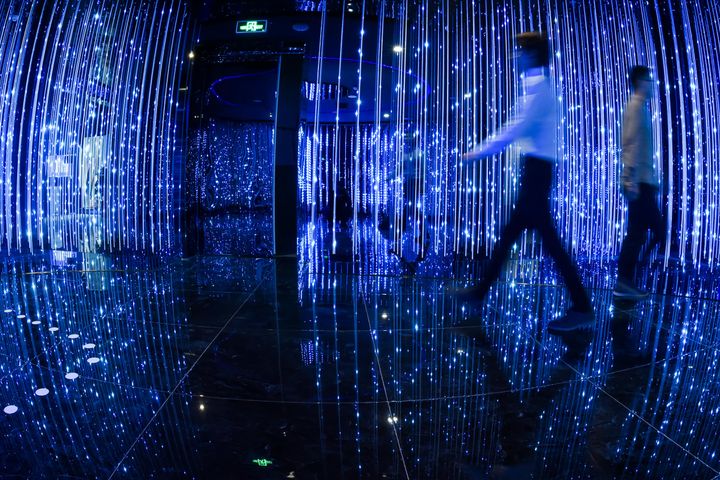 The report issued at this year's China Internet Conference.

The digital economy chipped in as much as 70 percent of GDP growth last year, per the report, meaning it is now increasingly instrumental to the national economy as the main force driving social transformation.