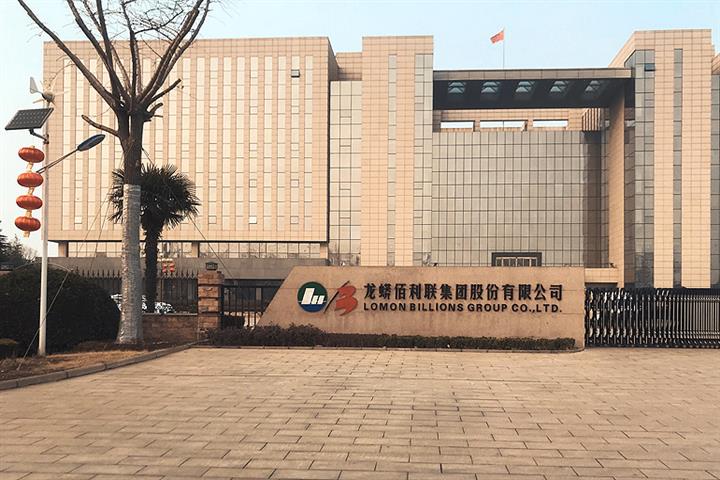 Titanium dioxide is a high-performance white pigment and the Chinese government is pushing companies to find more environmentally friendly ways of producing it. Making the pigment is typically costly and technologically complex, and Lomon has the capacity to produce 360,000 tons a year, according to public data.

The statement did not specify the financial details of the partnership but explained that Ti-Cons will be unable to share the technology with other Chinese mainland companies and will retain independent intellectual property rights to the technologies involved in the Lomon production line.