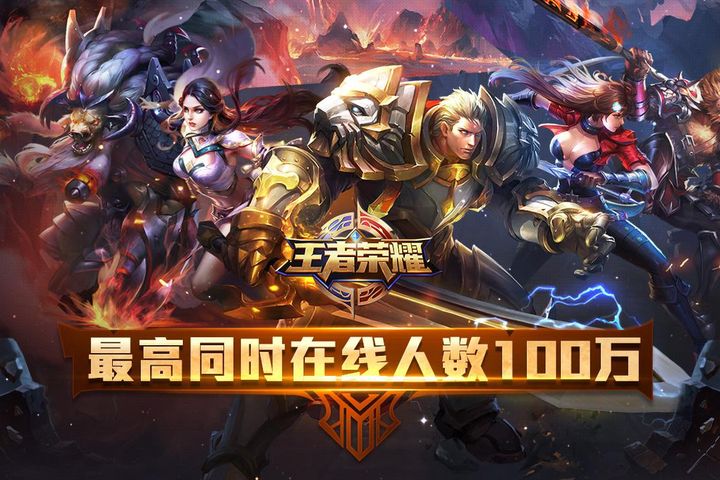 Honor of Kings brought in USD150 million in June, and its revenue is set to increase as it is expanding into overseas markets using the name Arena of Valor.