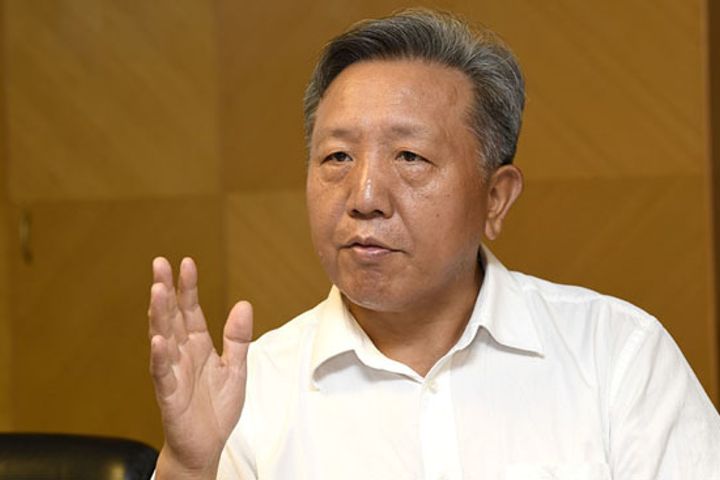 (Yicai Global) Jan. 10 -- The Chinese government does not aim to combine central bank, the Peoples Bank of China, with its three financial regulators through changes to rules in the country, said Wu Xiaoqiu, vice-president of Renmin University in an interview with media outlet CNR.

The State Council's newly-established Financial Stability and Development Commission does not have any specific regulatory responsibilities, and is mainly responsible for macroplanning, Wu said. "I think it is a transitional arrangement since it is not a financial regulatory framework which can match the current Chinese financial structure and even the risk structure of China's financial development in the future," he said.

"If we carry out the combination of one bank and three commissions, it would blur the regulatory boundaries and responsibilities," added Wu. He also said that regulations on institutions and markets are completely different and they cannot be confused with each other.

In terms of financial innovation, Wu says that restrictions placed on innovative regulations demonstrate conservativeness, and do not contribute to the country's development. However, new innovations require supervision to prevent them becoming "uncontrolled weeds", he added.

Regulation is not shutting down new financial mechanisms like internet finance and will help firms engaged in them to comply with regulations, he said.