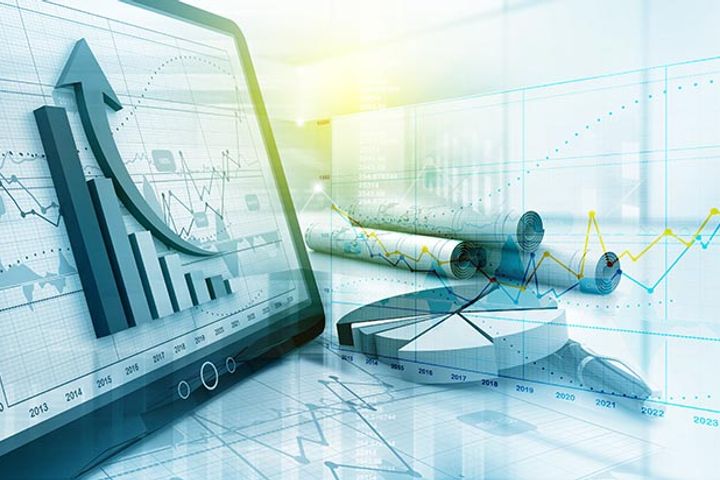 (Yicai Global) March 14 -- China plans to combine its top banking and insurance watchdogs as part of a major regulatory reform in the financial sector.

The proposed CBIRC will regulate the banking and insurance sectors in line with laws and regulations, safeguard their stable operation, guard against financial risk, protect the rights of consumers and maintain financial stability. It completes China's central government roster for financial regulation alongside the Financial Stability and Development Committee under the cabinet, the central bank and the China Securities Regulatory Commission.

As part of the changes to the regulatory framework, the People's Bank of China will take over drafting key laws and regulations and create a prudent supervisory system, which was previously the responsibility of the CBRC and CIRC.

"This will allow regulators to focus on implementing regulation and become more effective in their supervision," said Xu Zhong, head of the central bank's research bureau. He believes the CBIRC will help pool regulatory resources and make supervision more effective and efficient.