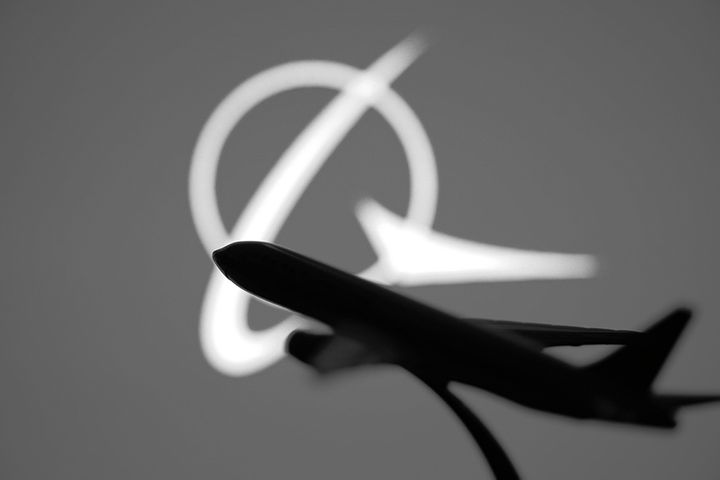 On June 11, the CAAC directed domestic airlines to inspect, report, replace and return affected leading-edge slat tracks in 737 NG series aircraft within a certain period. It said Boeing 737 Max has the same issue and carriers must address safety concerns and adopt measures prescribed by the FAA and Boeing before using the aircraft again.

Early this month, the FAA and Boeing confirmed separately that the leading-edge slat track assemblies in certain aircraft failed to meet all strength and durability standards. They said the affected parts may be susceptible to premature failure or cracks, adding a total of 312 Boeing 737 NG and Max aircraft around the world could be affected.

They called on airlines to conduct detailed inspections and replace defective parts in a timely manner. On June 11, the FAA issued an airworthiness directive on Boeing 737 aircraft.

The Chicago-based aircraft maker has not had commercial orders for two consecutive months. It delivered 30 aircraft in May, but that represented a 56 percent fall from 68 units in the year-earlier period.

Shares of Boeing have been falling since the end of February, dropping over 17 percent.