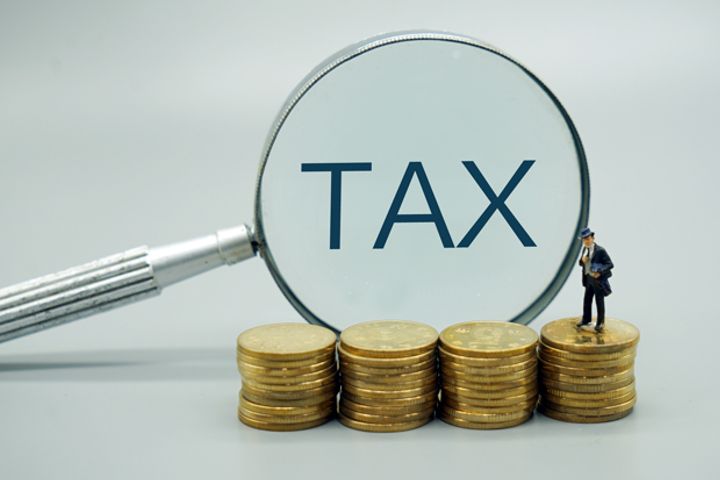 SAT has amended the standard by including evading due taxes among seriously illegal and dishonest offenses and changed from "more than CNY1 million in outstanding taxes" to "CNY100,000 and above," the agency noted in a policy document it issued Nov. 27.

Some companies fail to fulfill their tax obligations by vanishing or going offline, thus seriously disturbing the tax order and economy. The circular proposes inscribing such companies into the list for publication, as well.

Regulators will also deem obtaining export rebates through deception, issuing false invoices and the like as severely illegal and dishonest tax acts.

The credit ratings of persons implicated in such legal infractions -- who will also be named and shamed -- will be directly classified as 'D,' the guideline said, adding that border agencies will stop those who have not paid taxes or fines for delayed payment or those not providing mandated tax guarantees from leaving the country.

China's taxman  will also convey information about such persons to other regulators to jointly impose penal sanctions on and conduct administration of them.