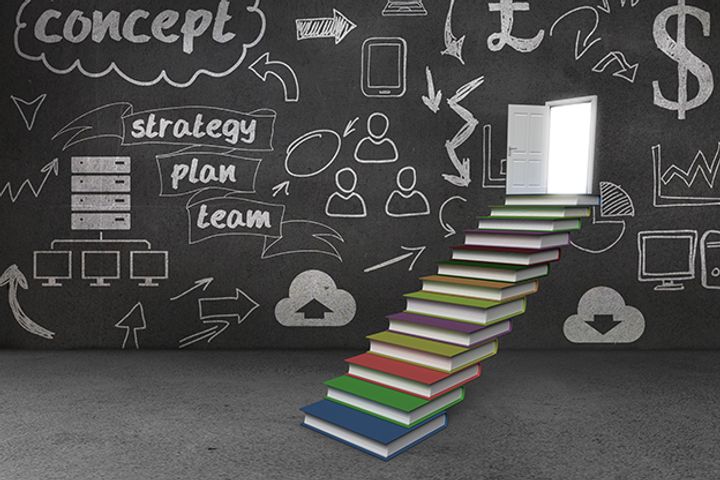 The country's fiscal expenditure on education during the period equated to around 4.22 percent of gross domestic product, marking the fifth straight year the figure has been above 4 percent, according to data from the education ministry, the Ministry of Finance and the National Bureau of Statistics.

In terms of overall public spending, money put into education made up 14.75 percent, edging up 0.05 point from a year earlier, the statement added.