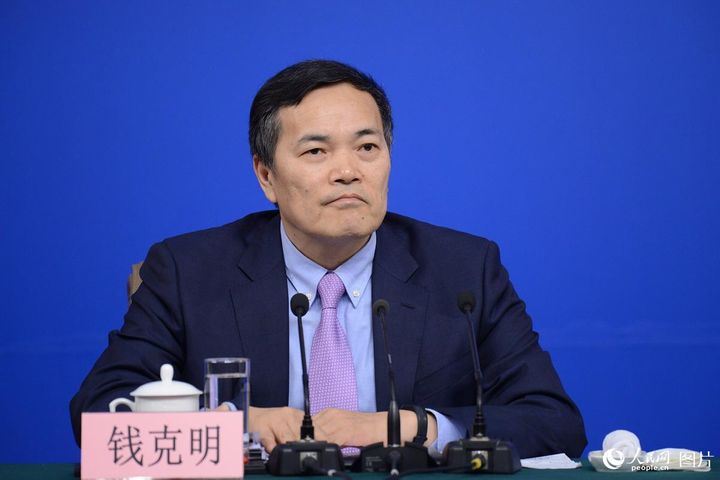 Since some firms made several unreasonable outbound investments last year, the commerce ministry and relevant departments have tightened the reins on foreign investments and instructed these companies to increase their risk awareness to promote the healthy and standard growth of China's investment activities abroad, Qian said.

Investments to countries along the Belt and Road route decreased substantially less than the overall decline in outbound investment -- just 3.6 percent in the first half, Qian said. Investment in overseas manufacturing sector dropped at a slower pace than that in the real estate, culture, sports and entertainment sectors.