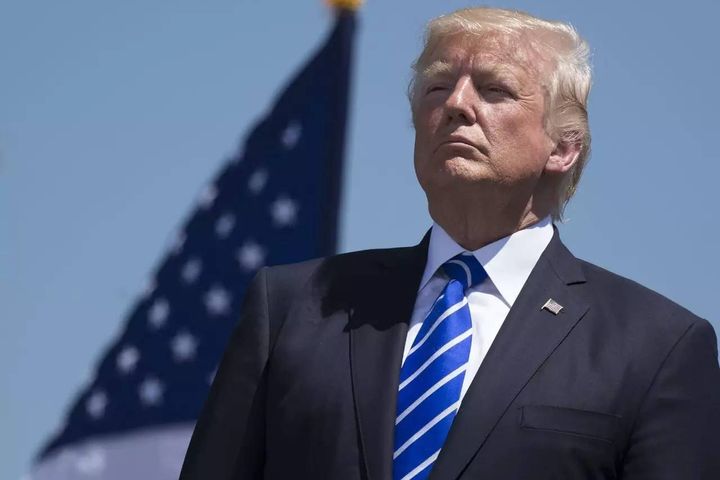 (Yicai Global) July 6 -- Although American beef has returned to China after it ended a nearly 14-year ban on their import, US President Donald Trump does not seem satisfied.

The Trump administration has reportedly been considering using Section 232 Investigations to "impose punitive tariffs on overseas steel and aluminum products" and expects China to unilaterally reduce its import tariffs on cars from the US.

A key person close to bilateral talks told Yicai Global that the US negotiating team has been trying to take a unilateral approach to multilateral issues. Over the past few months, the US team has been pushing China to unilaterally lower its import tariffs on American autos.

Under current rules, if an American enterprise exports cars to China, it must pay the country a 25-percent tariff, per information released by the White House in March. As a result, 96 percent the 27.5 million new cars sold in China last year were manufactured there. If General Motors Co. [NYSE:GM] or another American carmaker wanted to build factories in China, it would have to first set up a joint venture with a Chinese firm. The US imposes a 2.5-percent tariff on imported cars, and foreign companies can set up wholly-owned enterprises in the country. The Trump Administration argued that this situation must be changed.

China and the US are bound to the 25-percent and 2.5-percent rates by multilateral dialogs concluded under the World Trade Organization's framework based on the development of both countries' auto industries and other balanced trade considerations, the insider said. "But now [the US team] says trade is unequal, and they are attempting to break international rules."

Automobile import duties are only one issue. The US team says trade is more open in their country and they try to demand reciprocity with no regard for previous negotiations, the insider said. "They are under pressure because [Trump] bragged during the election."

With the G20 Summit approaching, "let's wait and see how they will solve problems in iron and steel," the insider said.

Generally, aside from the most favored nation rate, the unilateral tariff reduction can be found in the bilateral free trade agreement concluded by the two countries interested, said Tu Xinquan, the president of the University of International Business and Economics' China Institute for WTO Studies.

The US has three options for getting a tariff reduction, said a senior observer who has engaged in China-US negotiations for years. The US could negotiate a bilateral FTA with China, facilitate the establishment of an FTA in the Asia-Pacific region (FTAAP) or work to wrap up the Doha Round talks. "Now it seems that the US is interested in none of these three solutions. To resolve the deficit, it appears trade protectionism is the only way."

China has honored all its commitments and by 2010 its duties reached the levels outlined when it joined the WTO. Its auto import rates met WTO standards in early 2006. Manned motor vehicles are taxed at 25 percent. Motor components and accessories are taxed at 10 percent.