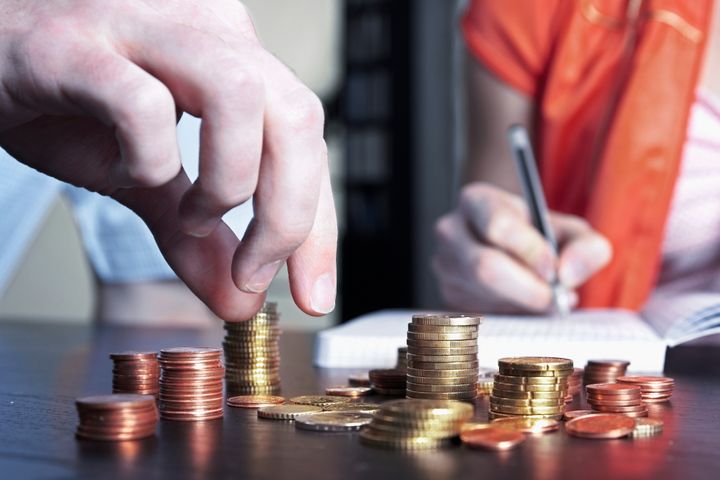 (Yicai Global) March 27 -- The US attempt to impose restrictions on China based on unilateral Section 301 investigation results is not only contrary to US commitments to the World Trade Organization, but also violates its relevant decisions and rules, said Zhang Xiangcheng, deputy representative and minister with China's Permanent Mission to the trade group, state media reported.

The US cannot unilaterally determine through Section 301 investigations whether the practices of other members violate WTO rules, Zhang argued, citing WTO rulings and US commitments. The US must comply with organizational standards and the rulings of its dispute settlement agency when dealing with matters relating to the WTO Agreement.

The US practice is a unilateral approach the WTO's dispute settlement rules prohibit and violates the most basic spirit and principles of the trade organization, he stressed. Unilateral US acts not only harm the interests of China and other members but also wreak havoc on the multilateral system of trade. He called on other members to concert their efforts to avert a resurgence of Section 301 investigations and put them back into the cage of WTO rules.

China will firmly use the WTO rules and other necessary methods to defend its own legitimate rights and interests against the US measures against China, he said.

US President Donald Trump signed a presidential memorandum on March 22 based on the report from a Section 301 investigation of China by the US Trade Representative's Office, instructing the relevant authorities to impose restrictions on the country, including levying large-scale tariffs on imports from China and restricting its businesses investment and mergers and acquisitions in the US.

The 1974 UUS Trade Act gives the president authority to take measures against a foreign government that violates an international trade agreement or burdens or restricts US trade.