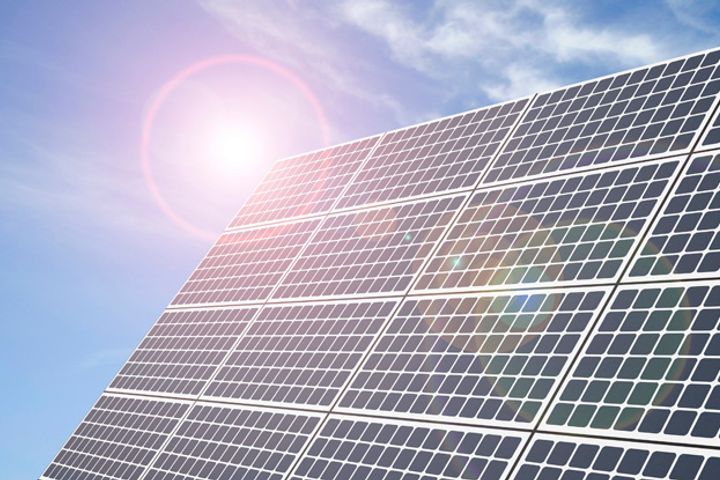 The tender for the PV project is part of Spain's energy reform, which has been progressing steadily as the country replaces its original subsidy system with a public tender system for electricity projects. Jinko Power stood out from the crowd due to its overall advantages in the development, financing, investment, construction, operation, maintenance, and cost control of overseas solar power plants.

The project lies in Alcala de Guadaira which lies on the plain 20 kilometers east of Seville. With an installed capacity of 182.5 megawatts, it can generate 356 million kilowatt-hours of electricity per year. Construction of the plant may finish as soon as late next year.

"We are confident about the prospects for a recovery in the European renewable energy market. The tender, which is Spain's first PV project tender open to global bidders [after its energy reform] delivers a strong signal of market improvements. The electricity fee payment mechanism of this project is guaranteed by the central government, while the local government will offer preferential tax policies," a director overseeing overseas project development at Jinko Power said.