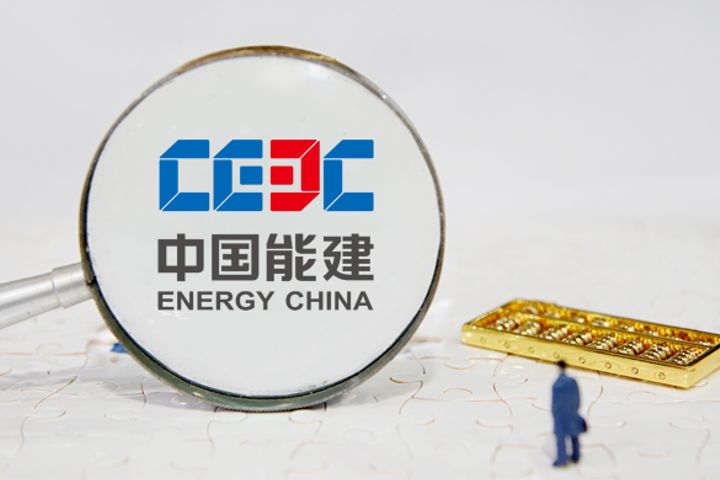 (Yicai Global) Sept. 18 -- Beijing-based China Energy Engineering Corp. [HK:3996] plans to invest USD1.2 billion (EUR1 billion) in a coal-fired power project in Bosnia and Herzegovina that is one of the largest energy projects in the Balkan region, Zhitongcaijing.com reported today.

CEEC will invest in the scheme to build a 430-megawatt thermal power plant and develop a coal mine.

The Chinese group is in talks with a private company in Bosnia and Herzegovina, and they will reach a deal soon, said CEEC Vice General Manager Yu Gang.

The private company has 30-year franchise rights to a coal mine in Sanski Most, a northern city in Bosnia and Herzegovina. The mine already has proven reserves of 115 million tons and its undeveloped reserves are likely 400 million tons.

CEEC is one of China's largest electrical engineering contractors. Its overseas business accounted for 35.6 percent of the total overseas power contracts of Chinese companies in 2014, and it participated in the construction of energy projects in over 80 countries and regions including Pakistan, Turkey and Argentina.