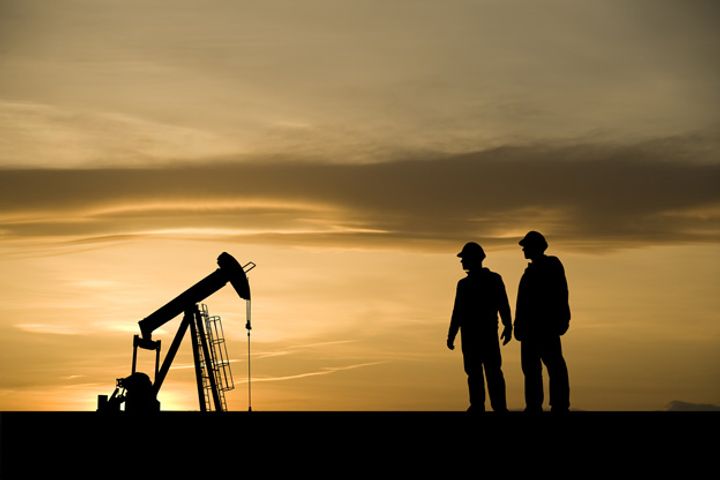 The initial contracts between the two Chinese companies and the Iraqi oil ministry will be submitted to the Iraqi cabinet for approval before the final agreements are penned, Amidi said in a signing ceremony at the ministry in Baghdad, capital of Iraq, yesterday.