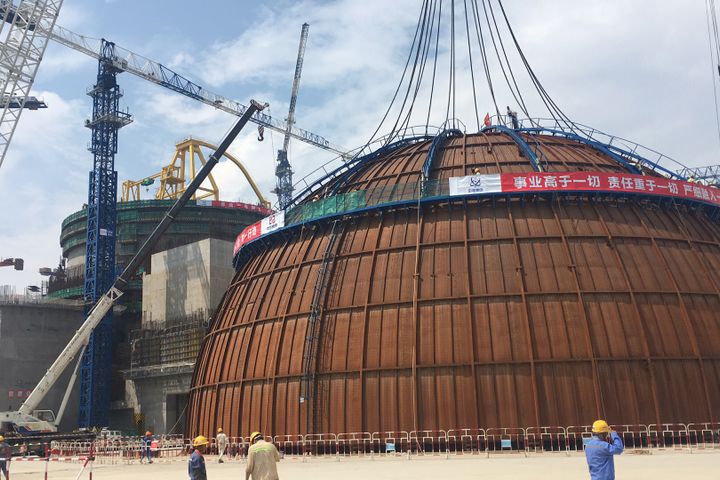 The Hualong One solution has full intellectual property rights, the energy authority said, as it comprises 177 groups of reactor cores and complies with key parameters, technical standards, and main technical requirements for equipment. The solution also includes measures for accident prevention and mitigation.

CNNC and CGN are now awaiting approval for construction of the Hualong One project, which will compete with the AP1000 third-generation nuclear power tech, developed in America.

China aims to export its new nuclear power solutions, which are based on CNNC's ACP1000 and CGN's ACPR1000+ nuclear power tech. There isn't a big difference between the two, and both use the French-developed M310 second-generation solution as a foundation.

The two firms built a demonstration project for Hualong One in 2015 China's southern Guangxi and Fujian provinces and they have progressed well. The pair have also promoted the use of the technology in the UK and Argentina.