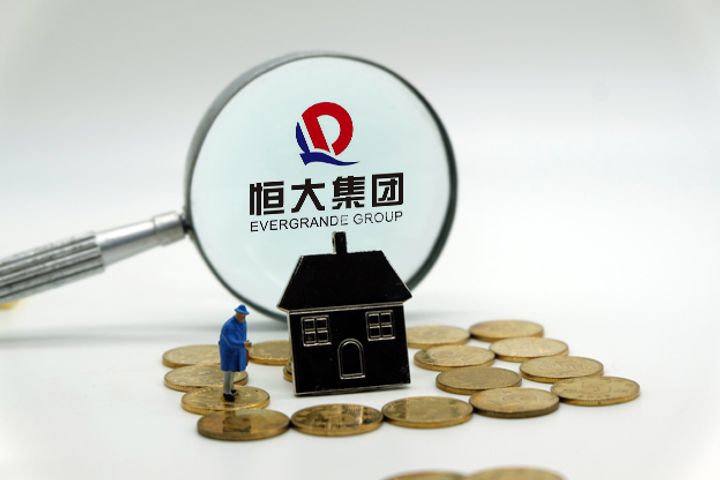 (Yicai Global) Nov. 20 -- Chinese real  estate developers are issuing bonds to find funds amid the government's  tightening scrutiny over borrowing money. Some of the latest of them are  Evergrande Group's affiliates.

Chinese real estate companies' debt  instruments reached CNY484.4 billion (USD69.8 billion) as of October,  which was almost 30 percent more than last year, according to Chinese  financial data provider Wind. In July, the government limited the use of  borrowed money to finance new projects.

The latest bonds that Evergrande's  affiliates issued have an annual interest rate of 11 percent and they  will mature in 2020. These funds will be used to refinance existing  offshore debts, which is allowed according to the new rules.

This is the second time the realty firm  issues bonds this month. The previous USD565 million worth of notes was  launched on Nov. 6 and those also have an interest rate of 11 percent  and expire in 2020.

Scenery Journey would offer USD1.8  billion senior notes on Nov. 6, and Evergrande's Chairman Xu Jiayin  would subscribe to USD1 billion of them, Evergrande announced on Oct.  31.