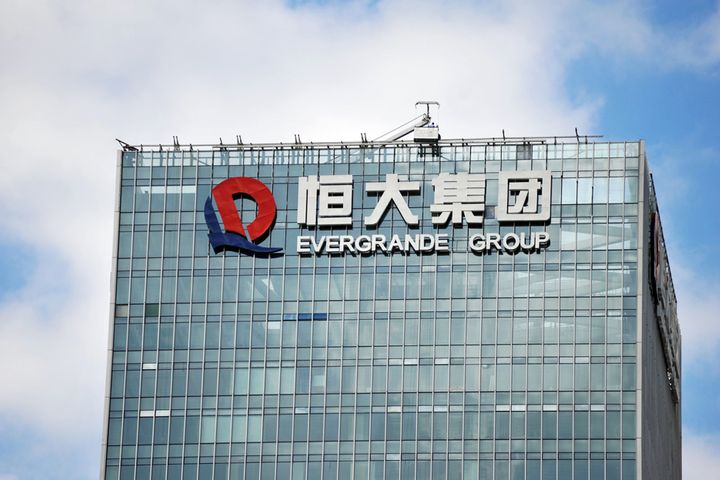 The firm needs to pay off USD1.6 billion in maturing bills and will use the rest of the money for general operations, the Shenzhen-based firm said in a filing to the Hong Kong Stock Exchange yesterday. The new bonds include USD1 billion in three-year senior notes at 11.5 and USD1 billion four-year senior notes with a 12 percent coupon. The maturing bonds paid just 7 percent.

Chairman Xu Jiayin plans to purchase USD50 million of the four-year notes, according to the statement. The billionaire, China's third-richest man by Forbes' figures, famously bought more than half of a USD1.8 billion bond issuance by Evergrande in 2018, picking up USD500 million each of four- and five-year bills with handsome coupons of 13 percent and 13.75 percent.

President Xia Haijun will also pick up USD50 million of the new three-year bills as the two executives look to express confidence in the firm's future, despite Xia shifting 54.8 million Evergrande shares between Nov. 22 and Dec. 11 to make nearly HKD1.1 billion (USD142 million) and cut his shareholding ratio to 0.04 percent from 0.45 percent.

The firm is not alone in its bid to find investors overseas, with two other Chinese housing firms revealing plans to issue dollar bonds the same day. Hongyang Real Estate intends to issue USD300 million worth of three-year bonds at 9.7 percent and CIFI Holdings Group will issue USD567 million in bills due in 2025 at an interest rate of 6 percent.

Raising funds offshore is a popular approach for many Chinese real estate firms, despite Beijing bringing in regulations to curb overzealous borrowers last year. Some 30 developers had unveiled their 2020 financing plans by Jan. 14, with a goal to raise a total CNY85.1 billion (USD12 billion) in bonds and two thirds of that coming from overseas.