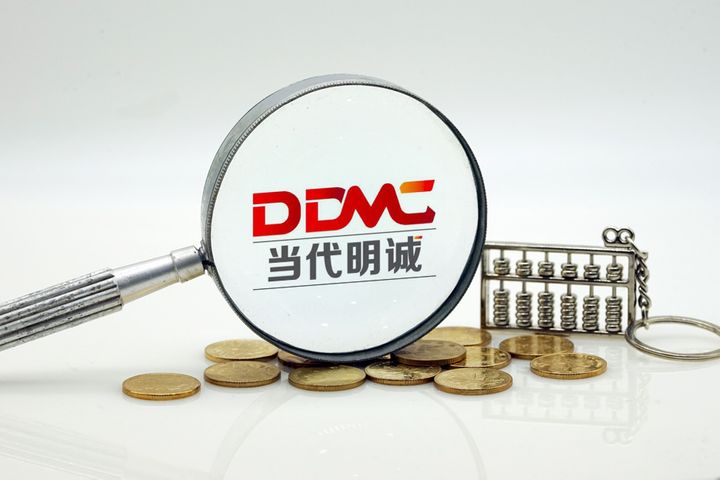 (Yicai Global) May 7 -- Wuhan DDMC Culture unit Super Sports Media has inked a six-season deal with Spain's La Liga soccer division for full media broadcasting rights in China from the 2019/20 season to the 2024/25 season, DDMC said in a statement today.

The deal amount is unclear but exceeds the audited operating income for the last fiscal year and is well above CNY500 million (USD74 million), DDMC says.

DDMC holds the rights to broadcast La Liga in the mainland, Macau and Taiwan -- but not in Hong Kong -- on the internet and via other wireless and mobile networks from second-generation to fifth-generation, on internet protocol television, smart TVs, satellite TVs, cable television and other media.

The deal will help the company seize upstream game copyright resources, and will boost its current and future performance, but it is thus far unable to specifically quantify the effect of the deal on its financial indicators, and it may come under pressure without timely distribution and the market efficiency it anticipates, per the statement.