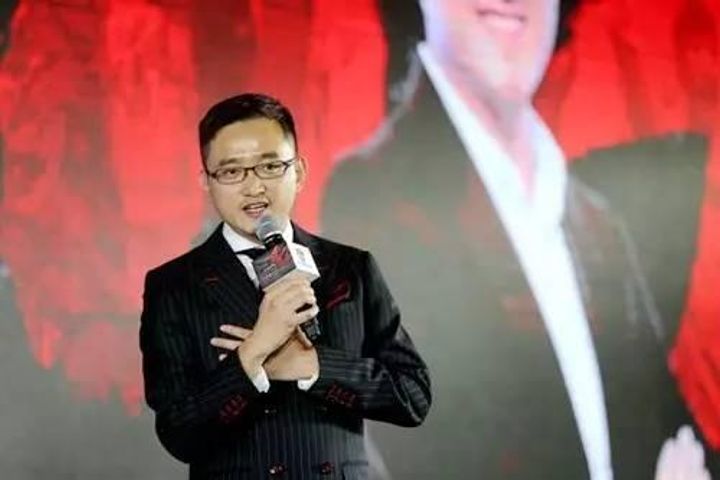 The contract will be effective from today until May 31, 2018. During this period, DDMC's Hong Kong-based subsidiary will source sponsor candidates for FIFA. At the end of the contract period, FIFA will select four of the potential sponsors and the DDMC unit will charge the sponsor firms as appropriate.

The contract will help DDMC gain access to upstream events, though it's not clear how much the deal will actually contribute to its financial performance, the company said.

The FIFA World Cup will host its 21st quadrennial tournament next year, which will be held at 12 football pitches across 11 Russian cities from June 14 to July 15, 2018. So far, 23 teams have qualified for the tournament.