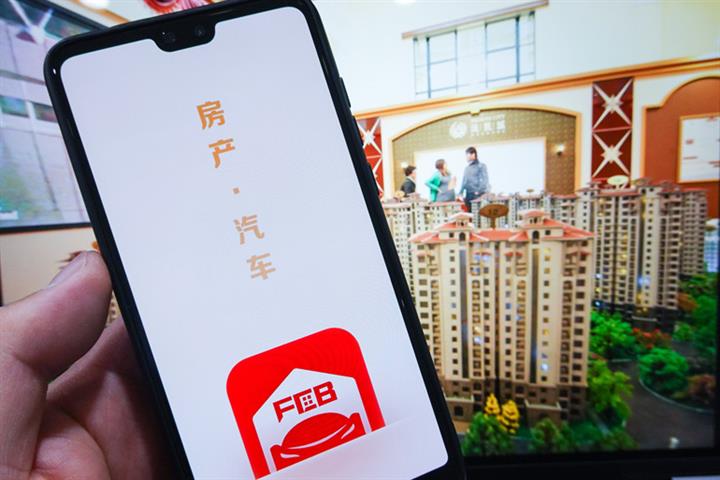 (Yicai Global) March 29 -- Shares of China Evergrande Group jumped after the Chinese property giant said that its online home and car sales platform FCB Group, which is expected to go public as early as this year, received HKD16.35 billion (USD2.1 billion) in investment.

New Gains Group, the parent company of FCB, will introduce 17 strategic investors by issuing new shares and selling existing equity so that they will have a combined 10 percent stake in it, the Guangzhou-based developer said in a statement today. After the deal, Evergande will still have 90 percent of New Gains' equity.

The biggest investor in the group is United Strength Harmony which put down HKD159.6 million (USD20.5 million) to buy a 1.2 percent stake in the platform that facilitates property and vehicle transactions. The actual controller of USH is Zhao Linhuan, chairman of venture capital firm Hony Capital.

Founded in February 2020, FCB runs 30,600 offline stores and earns annual sales of CNY1.2 trillion (USD183 billion), according to the parent.

FCB plans to go public in the second half of this year or early next year, but has not yet decided the destination for its initial public offering, the Paper reported on March 26. The company is currently valued at about USD20 billion, Bloomberg reported on March 25.

In the second half of 2020, FCB was part of a restructuring as Evergrande and 152 intermediaries across China reorganized to offer property and vehicle transactions. Evergrande's Vice President Shi Junping is its chairman, according to the parent.