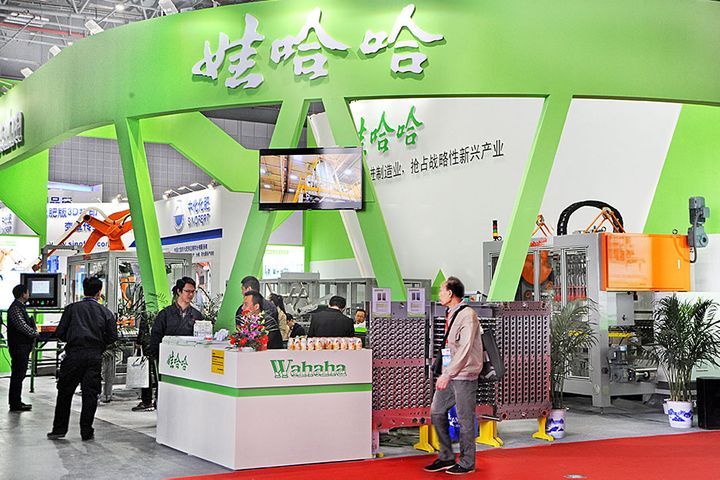 But timing is key for 30-year-old Wahaha. She believes the best time would be when the Hangzhou-based company, its shareholders and employees can maximize their returns.

An initial public offering would help the cash-rich, well-known brand to develop, assisting its upstream and downstream reforms and integration of production models, she added.

Zong Fuli was put in charge of Hongsheng Group, an affiliate responsible for original equipment manufacturing for beverages, when she joined the group in 2004. She is well versed with every link in the production and delivery of beverages, but has never been involved in sales. She took charge of the group's public relations last year.

In the past two years, Wahaha has debuted a variety of new products, including moon cakes and crossover make-up trays. It launched more than 10 types of drinks earlier this year. Statistics suggest that its business performance began to pick up last year after a sharp decline that began in 2016.

Zong believes that the traditional consumer survey is neither comprehensive nor accurate enough. New consumer demands are emerging, such as social networking needs. For instance, Starbucks' cat's paw mug is keyed into social networking because owners can show it off by posting pictures. This will further spur consumption, she added.