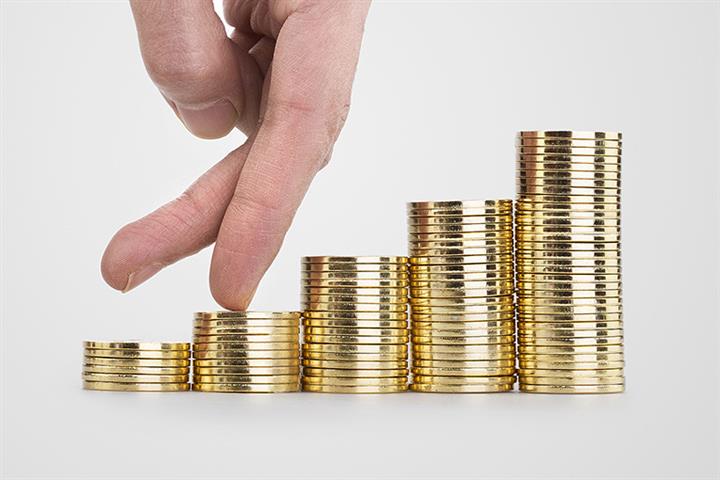 (Yicai Global) Aug. 19 -- Foreign direct investment in the Chinese mainland, in actual use, jumped 17.3 percent from a year earlier despite the Covid-19 pandemic, according to the latest official data.

FDI into the country was CNY798.33 billion in the period, commerce ministry figures showed yesterday. In US dollar terms, the inflow climbed 21.5 percent to USD123.92 billion.

Actual capital received through large projects of more than USD100 million each surged 30.2 percent to account for over half of the total foreign investment in China, per the data.

There are still big challenges to stabilizing foreign investment amid the changing global situation and the Covid-19 epidemic, Chen Chunjiang, director of the ministry’s department of foreign investment administration, said at a press conference earlier this year.

Investment from the Republic of Korea, the United States, Japan, and Germany rose 44.5 percent, 36.3 percent, 26.9 percent and 23.5 percent, respectively, in the period.

Going Ahead With Investments

“We’ve not seen any large-scale capital outflows so far, and companies are still trying to complete their scheduled projects,” said Mark Witzke, an analyst with Rhodium Group. “At least for European companies, those large enterprises with big interests in China are still progressing their planned investments, despite some delays.”

German automaker BMW opened its third plant in Shenyang, Liaoning province in June, with an investment of more than EUR2 billion (USD2.02 billion), making it BMW’s largest investment in China so far.

Audi also held a groundbreaking ceremony in Changchun, Jilin province in the same month for its first plant in China solely focused on producing electric vehicles. The project has investment of EUR2.6 billion and is scheduled to begin production by 2024, with an annual output of over 150,000 vehicles.

Since the outbreak of the Covid-19 pandemic, the company has felt the strong resilience of the Chinese market and China’s willingness to continue expanding its opening-up process, Yu noted, adding that the company remains bullish given the potential long-term growth in China’s economy.

The world’s biggest personal computer maker Lenovo is upbeat too. “China still has the most mature and most advanced technology base and comprehensive strength,” Xu He, chief transformation officer of global supply chains at Lenovo, told Yicai Global.

“We believe China still has an irreplaceable advantage for the foreseeable future in terms of the information and communications technology industrial chain,” Xu said.

That has enabled more investment from Korean firms in China, Liu said. In the first seven months, South Korea’s actual investment in China soared 44.5 percent from a year earlier, and Japan’s went up by 26.9 percent, per the commerce ministry figures.