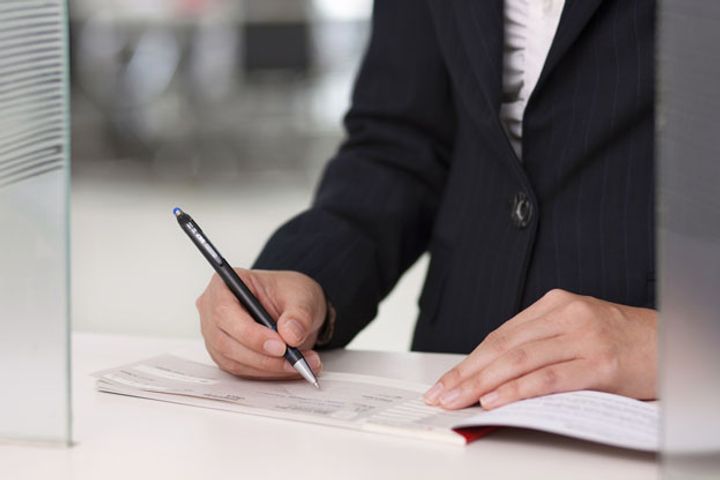 (Yicai Global) July 24 -- Internet finance is losing some of its luster for its practitioners. "The big orders I got in the past were all about internet finance companies' poaching employees from traditional banks, and I usually received instructions to recruit the designated candidates as well," Ms. Li, a 'headhunter' responsible for recruiting mid- and high-end talents, recently told Securities Daily.

"However, although this type of demand is still there, the success rate is declining now. In addition, I have encountered several job hunters who intend to return to the banking industry, this year," she said. "Some candidates even asked me if they can delete their work experience in an internet finance company from their resumes."

"More than two years ago, a former colleague of mine left the bank and joined an internet finance company," said one bank employee. "He suddenly contacted me again recently, asking if there is a staff shortage and whether the leadership has changed and he talked of his dissatisfaction with his current workplace."

"In the past, the direction of flow of low-level employees was usually one-way, from state-owned big banks to joint-stock banks, large-scale asset management institutions, and then Internet finance companies, said Mr. Liu, another headhunter.

"When internet finance was in its golden era, I once had on hand the resumes of nearly 20 branch managers, most of whom were originally responsible for corporate business. Some sales managers were also seeking opportunities at that time," he noted.

Today, however, internet finance companies are finding it hard to rustle bank employees, and some who jumped ship from banks have leaped back because of scant hopes of their companies listing and strict work environments.

From banks' perspective, however, work experience in an internet finance company will not necessarily be a factor that will pull down the total assessment score of a candidate, yet a few specific fintech platforms may be 'blacklisted' by banks.

"We have communicated with some business departments, and they are mainly worried about the impact of the radical corporate culture of internet finance companies on employees. After all, banks certainly have more stringent risk control requirements than most Internet finance platforms," said a staffer with the head office of a joint-stock bank.

Headhunters have a similar view of the 'chain of contempt' of the career background in the financial industry, Securities Daily found from a series of unannounced visits.

Talents with years of banking background are certainly the most popular, and have relatively rich resources in the sector. Those qualified for positions such as risk management, wealth management, investment management, and auditing and supervision receive particular attention.

After them come the project management and investment banking talents of brokers which are also sought after.

Third are the sales elites of various financial institutions, who are distributed in multiple frontlines or middle- and high-level positions and are able to enhance customer retention, can quickly bring in value to the new company.