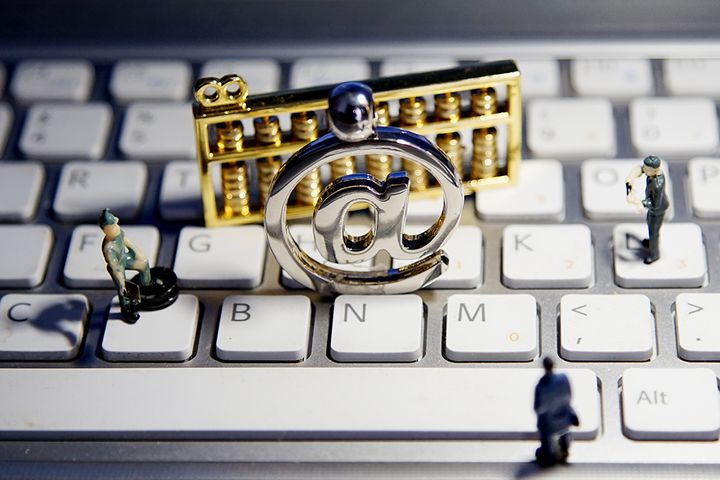 "The boundaries of financial business are more ambiguous in the internet age due to new innovations", said Yang Tao, assistant director of the Institute of Finance and Banking at the Chinese Academy of Social Sciences.

"While some internet finance innovations may affect financial stability in terms of scale, some small-scale internet finance businesses distribute to a large amount of individuals to create a long tail business model. The central bank has accounted for these circumstances when considering new regulations," he added.

The most important businesses in the internet finance industry are payment and credit sectors, and for payments, a duopolistic market has emerged, an e-banking department insider at a joint-stock bank said.

The credit scale in internet finance now exceeds CNY2 trillion (USD297 billion), and is comparable to that of large-scale shops or a small-scale joint-stock banks, the insider added.

Yang Tao believes the central bank will pay more attention to problems that are significantly affecting the development of internet finance in terms of market stability. Some financial activities with little impact on overall performance may be permitted greater room for innovation.

The scale of P2P lending cannot be underestimated. From 2007, when the first platform entered operation near the end of last year, a total of 2,795 P2P lending platforms have reported annual turnovers of CNY2.41 trillion.

The sector's development has gathered pace considerably. Initially, it took the P2P industry seven years to accumulate CNY1 trillion in overall turnover, but it only took another seven months to reach CNY2 trillion.