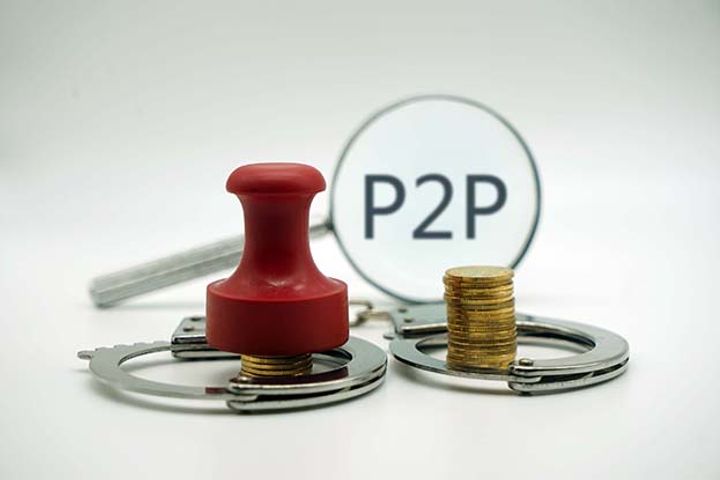 (Yicai Global) Aug. 9 -- China's central bank plans to add peer-to-peer defaulter information to its credit system to crack down on borrowers who try to escape their financial obligations.

A workgroup campaigning against online financial risks yesterday sent notices to all provincial governments and authorities leading autonomous regions or municipalities under direct control of the central government, a source close to the People's Bank of China told Yicai Global. The document warned that borrowers were intentionally bailing on debts and were a hazard to P2P lending.

The letter tells financial authorities that P2P platforms within their jurisdiction must provide details of debtors who maliciously abandoned debts between July 1 and Aug. 8 this year. The firms were ordered to respond by 9.30 a.m. today, with local governments required to forward the information on by midday.

Many debtors, even those who are able to repay their debts, forgo on repayments because they suspect that the lending platform will come under scrutiny and wind up closing down as Beijing looks to better regulate the sector. Some have even tried spreading malicious information to scare off investors.

The workgroup's intervention should help return funds and calm investors quickly, said Fang Song, chairman of the Guangzhou Internet Finance Association. It will also paint a real picture of how many borrowers are defaulting, he added, saying before now the platforms have claimed that no payments were overdue.

China's P2P sector has undergone a major upheaval in recent months. In July, nearly a hundred platforms suspected of self-financing or fraud shut down or left the market to pursue other industries. Though the departure of problematic firms should maybe be seen as a positive, many sector players are finding their confidence has been hampered by the shockwave running through the sector.