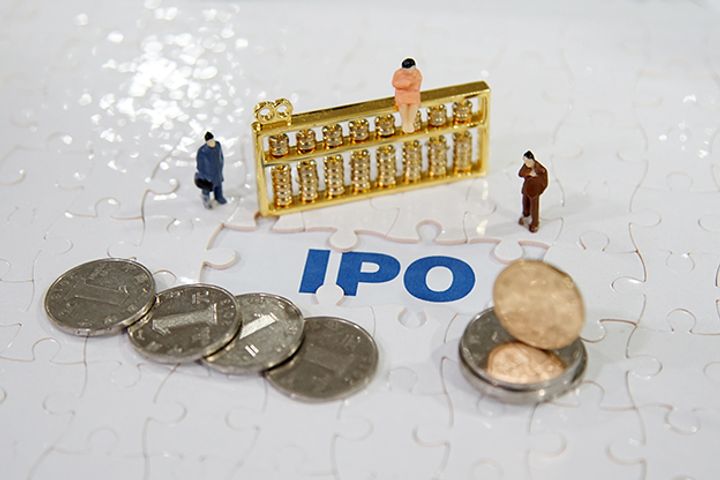 (Yicai Global) Dec. 21 -- Shanghai's government is drafting filing rules for peer-to-peer lending platforms, for which the central principle is that all must undergo thorough scrutiny for regulatory compliance, with only those conforming to the regulations registered, Yicai Global has learned from an exclusive source.

Shanghai's financial agency held a meeting of the Shanghai Internet Finance Association and various law and accounting firms Dec. 15, where it expressly stated that P2P lending sites are barred from acting as 'loan facilitators' or indirectly recommending any assets, but may offer risk control services to outside parties, a participant told Yicai Global.

Many lending platforms have already branched out into the risk control service business by setting up fintech subsidiaries or dedicated teams to export risk control technology and models. Most of them chose the same market, financial technology, with small urban and rural commercial banks identified as the target group because of their limited risk control capabilities.

"The total number of registered firms should be less than 100," a market insider close told China Business News. However, 252 registered online lending platforms operate in Shanghai, statistics from Wdzj.com show. Some 214 are registered in the city, and the remaining 38 in other parts of the country.

China's P2P sector has seen a slew of scandals and outrages, including stratospheric rates of usury, female students forced to expose themselves for photographs used as "collateral" sent to family and friends in case of default, and a host of other abuses. The shadow banking sector thrives in China because many micro-businesses lack access to other funding. The central government has sought to rein in the infant sector since 2015, when it issued guidelines requiring P2P lenders to register with local authorities, thus putting the ball directly into regional courts, in line with the country's often decentralized system of regulation.

Then China's cabinet, the State Council, again issued guidelines to regulate the internet finance market on Oct. 13 last year. Shanghai clamped down on the P2P lending market immediately after the publication of this notice from Beijing, and industrywide compliance inspections have been conducted nationally at the local level. Shanghai's financial office issued its own scheme for administration of internet-based lending on June 1. After business screening and inspections conducted over the past six months, these measures have now been finalized and will issue shortly. The countdown to P2P lending business filing has thus already begun, and it will likely cull most of the herd, but whether those not making the cut will 'go gentle into that good night' is another question altogether, given the incentives of this highly lucrative but volatile sector.