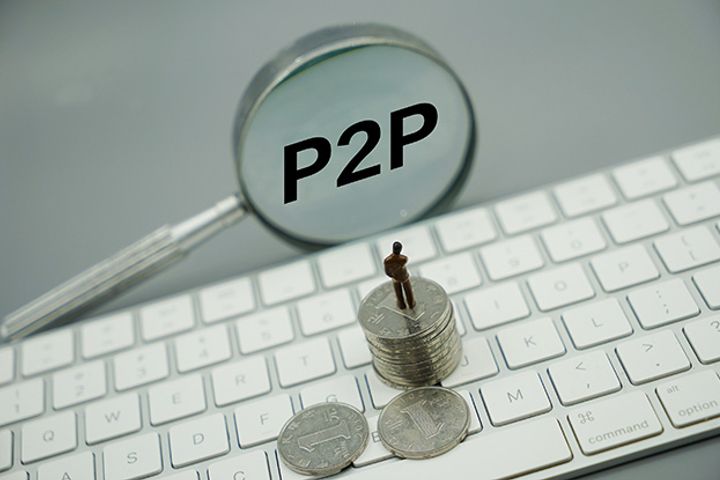 China Takes Rules for Online P2P Lending Back to the Drawing Board, Sources Say

The China Banking and Insurance Regulatory Commission has drafted 187 articles to supervise the online P2P lending sector, the source said, adding that the policy shift is expected to be released this month or the next.

Since June, China's P2P lending sector's cracks have burst open. Some 133 firms have reported problems and a number of such platforms closed down, while investors have been left with no chances to draw their money out due to a sudden disappearance of these troubled platforms' top executives.

Representatives from major lending platforms and some industry experts attended a meeting organized by the policy committee on July 16 to address the situation and its issues.

The rectification of internet finance is for the better development of the sector, and efforts should be made to crack down on malicious evasion of debt, one attendee told Yicai Global after the meeting. The regulatory authority has now released clear policy expectations for the sector, and these rules will be put into place as soon as possible, the attendee added.