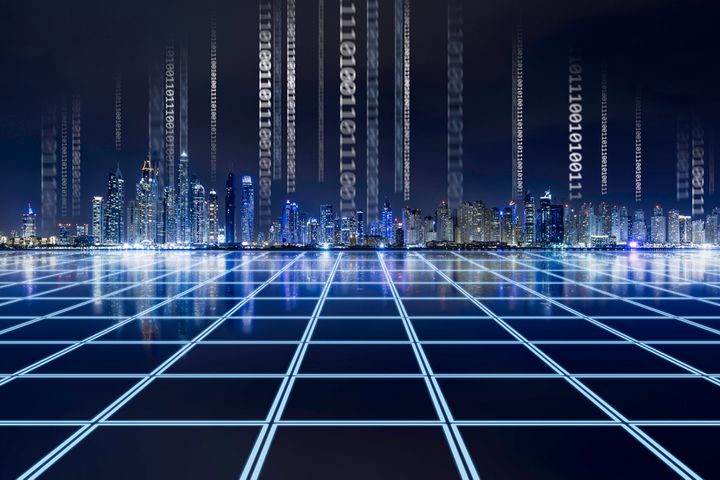 Yicai Global learned that developers using the BCOS platform can share the underlying infrastructure of the blockchain, and can use the friendly, simple and cross-platform applications to develop API, graphical management platforms, and blockchain browsers, thus speeding up the development process and improving the creation and management experience of blockchain products.