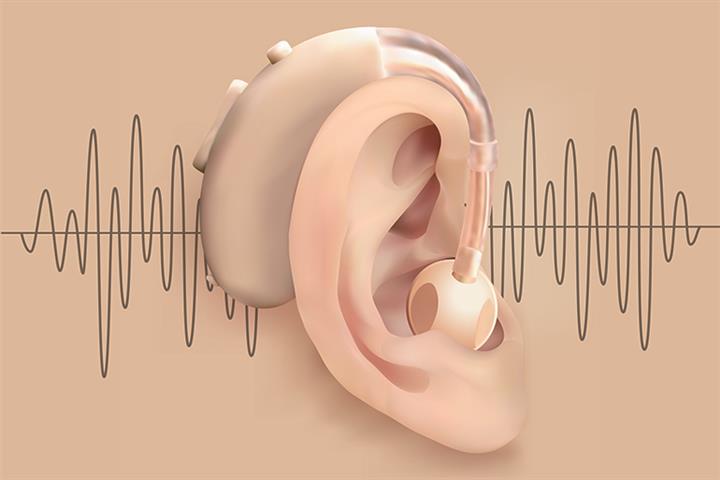 RRG-003 has been fully evaluated for safety and efficacy in animal tests, was approved by the Chinese Ethics Committee, and was registered with relevant watchdogs.

Rrgener plans to recruit two or three pediatric subjects nationwide for the trials.

Every year, around 30,000 newborns in China suffer from hearing loss, 60 percent of which is caused by genetic factors.

Globally, there are no marketed gene therapy drugs for congenital deafness. In the second half of this year, two US genetic companies, Akouos and Decibel Therapeutics, received the go-ahead for clinical trials from the US Food and Drug Administration.