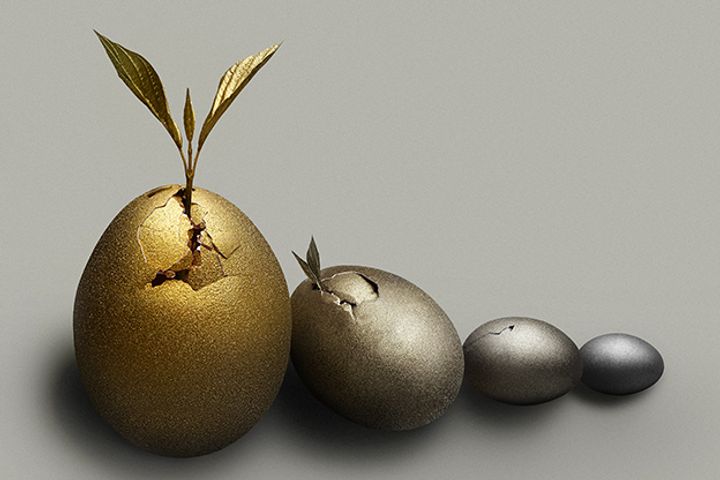 China  Asset Management's CAM Pension Hybrid FOF, a fund of funds with  a target date of 2040, had a yield of 0.99 percent as of Jan. 16, the  Beijing-based firm said in the report. The yield was 0.38 percent at the  end of last year. The fund was set up four months ago.

China  has stepped up reform efforts in the country's voluntary private  pension product market with the approval of FOFs in 2016. The government  gave the green light to the first 14 target-date and target-risk  retirement funds last August.

The  CAM's investment strategy prioritized safety in fixed income products  while considering uncertainties at home and abroad, the firm said. By  the end of last year, the CAM Pension Hybrid FOF had over 50 percent of  its assets in ordinary public fund products, over 37 percent in reverse  repurchase agreements, almost 12 percent in bank deposits and less than 1  percent in other types of financial assets.

Seven  of the CAM Pension Hybrid FOF's eight funds are fixed income products  and the last one is an equity fund for those investors with a greater  risk tolerance. The one equity fund is called SSE 50 ETF, to which the  CAM has so far contributed CNY1,288,000 (USD189,452), or about 0.5  percent of the equity manager's proceeds. Six of the seven fixed income  investment vehicles are bond funds and the seventh is a money market  fund.