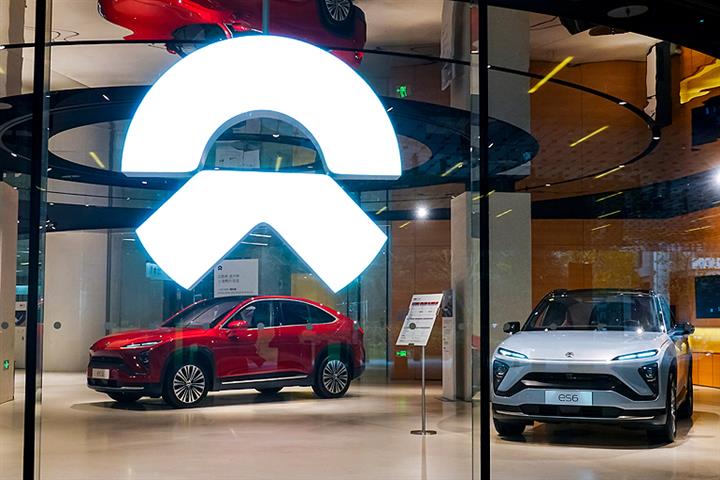 Revenue jumped 49 percent to CNY9.9 billion, buoyed by a 44 percent gain in vehicle deliveries to 25,034 in the quarter, in line with Nio’s expectations.

On a conference call after the earnings were published, founder William Li said the Shanghai-based carmaker may break even in the third quarter of next year and turn profitable in 2024.

This year, Nio will deliver three new products based on Nio Technology Platform 2.0, Li said, noting that the ET7 model will start being delivered at the end of March, the ET5 in September, and the ES7, the firm’s third sports utility vehicle after the ES6 and ES8, in the third quarter.

“2021 had been a year of making decisive investments in products and technologies, as well as in power and service infrastructures,” said, who is also chairman and chief executive. “On top of our growing user base in China, 2021 also marked the beginning of our global market expansion starting from the launch and deliveries of Nio vehicles in Norway in September 2021.”