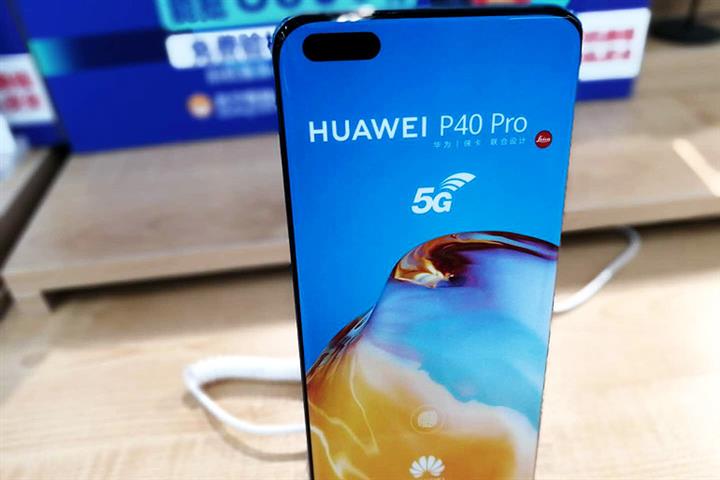 “We expect 5G smartphones to rise to account for over 40% of total smartphone sales in China by the end of 2020,” analyst Zheng Mengmeng wrote in a report published by Counterpoint Research yesterday.

The total 5G handset sales more than doubled from the previous quarter, making up over 15 percent of the market. The hype has built up fast as it has not been more than six months since commercial 5G networks became available in China, Zheng added.

Huawei was the only phonemaker to achieve growth in China over the quarter as the country's aggregate sales declined by 22 percent in the first quarter from a year ago due to the Covid-19 epidemic, the report added.

Huawei's first-quarter sales increased by 6 percent to 2.9 million units, more than the combined sales of rivaling Vivo Communication Technology and Oppo Mobile Telecommunications. Moreover, the Shenzhen-based tech giant made up more than half of all 5G phone sales, followed by Vivo, Oppo, and Xiaomi.

It's not all over for Apple. Both Apple and Huawei managed to boost their market shares from the same period of last year, wrote Senior Analyst Ethan Qi. The California-headquartered firm's iPhone sales slid 1 percent while peers' suffered double-digit declines, he added.