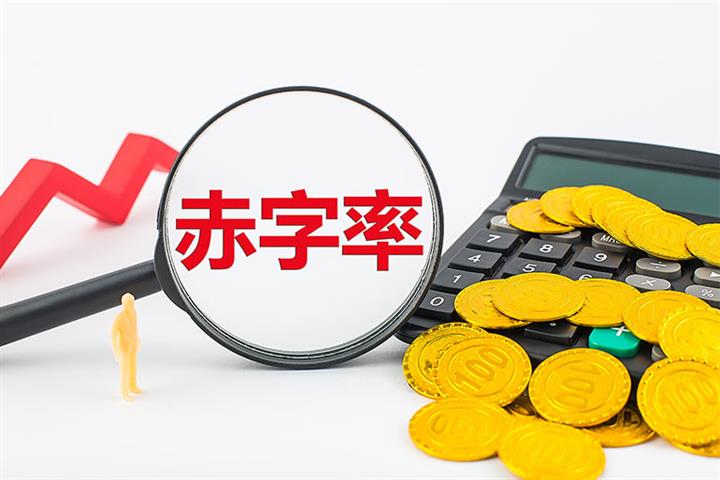 Despite the smaller budget deficit, fiscal spending will increase buoyed by the government’s overall plans on how to distribute financial resources, Yang Zhihong, a researcher at the National Academy of Economic Strategy under Chinese Academy of Social Sciences, told Yicai Global. Tax cuts and fee reductions, for example, will deepen further this year, he added.

China’s general public budget revenue will be around CNY23.3 trillion (USD3.7 trillion) and expenditure be about CNY26.7 trillion, leaving a deficit of CNY3.4 trillion, according to the 2022 budget report issued yesterday. It will be the second straight year that the fiscal deficit narrows.

The narrower deficit leaves room for a future fiscal policy boom, according to Zheng Chunrong, a professor at Shanghai University of Finance and Economics.

The budget deficit ratio was set at about 2.8 percent of gross domestic product for this year, compared with about 3.2 percent of GDP last year. A wider ratio usually means more spending, stronger expansion of fiscal policies, and more robust fiscal support to the economy.

The ratio will definitely be slightly lower than that of last year, Feng Qiaobin, deputy secretary-general of the Society of Public Finance of China, told Yicai Global.

China’s fiscal spending will increase by about CNY2 trillion (USD316.6 billion) this year from 2021 amid large-scale transfer of funds, carryovers, and surpluses, Feng said, adding that the amount of special bonds will remain the same as in 2021, but tax cuts and fees reductions will be greater. There are many fiscal policy tools in addition to income tax, such as profits turned in by state-owned companies, he noted.

State-owned financial institutions and specialized organizations will hand over profits of CNY1.7 trillion this year, according to Luo Zhiheng, chief economist at Yuekai Securities. The fiscal deficit would expand even without such funds, which means that it will increase by about 1 percentage point, Luo added.