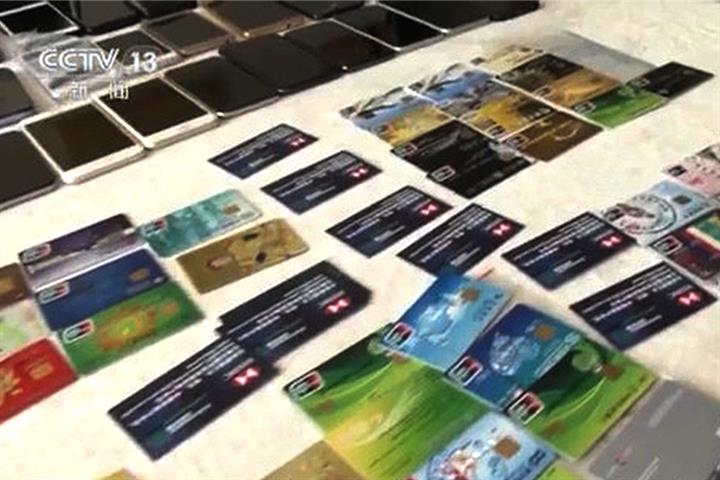 In February 2019, evidence sent by the State Administration of Foreign Exchange to Gansu police indicated that there were underground banks in the province, CCTV News reported yesterday. After checking, investigators found the network was much more widespread, with more than 8,000 accounts in over 20 provinces across China.

The huge amount of account data brought challenges to dealing with the case, but key breakthroughs allowed the police to make progress. One officer found that a bank card was being used for daily transactions in the millions of yuan, but the account holder was an elderly woman. The account was actually being used by one of the suspects.

When checking bank card transaction data, investigators found that “the counterparties shared a characteristic, in that most of them were legal representatives or financial personnel at import and export companies along the coast,” said Xue Tao, a police officer with Gansu Provincial Public Security Department.

As the investigation deepened, an underground criminal banking network linked by geopolitical and kinship ties surfaced.

After determining the organizational structure and activity patterns of the criminal gang, more than 200 police officers were dispatched from various places to carry out simultaneous operations and arrest the suspects.