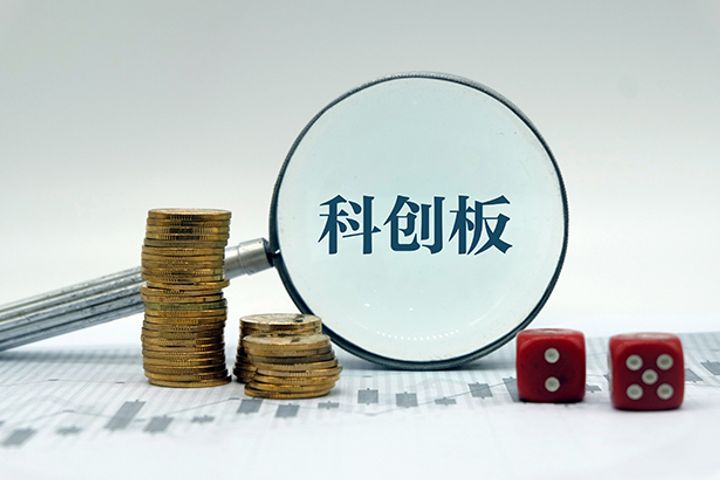 Shanghai Sci-Tech Board's Trading System May Be Ready by June

(Yicai Global) March 20 -- Chinese authorities will start authorizing investors to trade on Shanghai's eagerly anticipated new science and technology innovation board in less than two weeks and its trading system is expected to be up and running by June.

From April 1 brokerages can start submitting client accounts for China Securities Depository and Clearing to approve, Shanghai Securities News reported, citing an unidentified CSDC official. Judging by previous experience, it should take less than two months from then to get the trading system going, the report said, adding that CSDC will arrange multiple market-wide tests in the next two months.

Brokerages are creating their own interfaces for clients to trade on the new board, which aims to make it easier for innovative Chinese firms to go public. Huaxin Securities is developing systems for account opening, settlement, margin trading, and risk control. Industrial Securities has almost completed its trading and settlement protocols, according to a person in charge at the Shanghai-based firm, the report said.

A senior official at another large Shanghai brokerage revealed that to avoid a site crash the firm is preparing to support trading on the new market by as much as 95 percent of its clients.

Investment firms such as Guotai Junan Securities and Haitong Securities are also accepting applications from investors who have been enthusiastic so far, according to the report. Small and mid-sized companies have reported thousands of eager traders and big ones as many as tens of thousands.