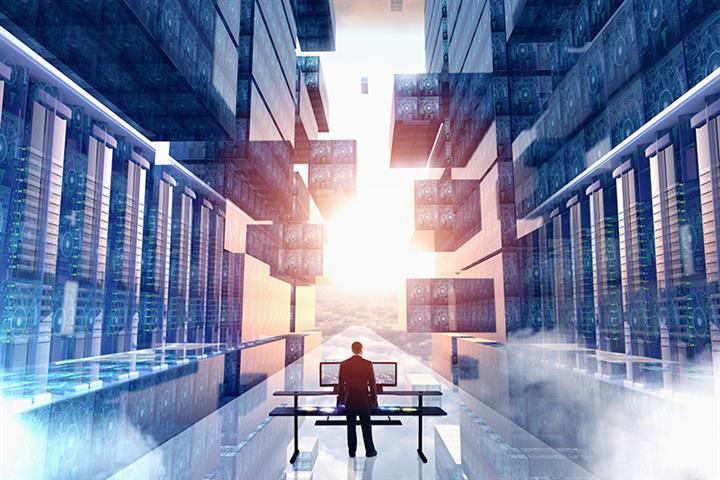 (Yicai Global) Nov. 11 -- Big internet technology companies tend to use their control over large amounts of data and their market share to hinder fair competition, according to Zhou Xiaochuan, former governor of the People's Bank of China.

Zhou, who headed the central bank between 2002 and 2018, spoke yesterday on the same day that China's State Administration for Market Regulation published draft anti-monopoly regulations for internet platforms, with the aim of curbing abuses such as price manipulation and strengthening anti-trust law enforcement.

At a financial forum, Zhou also praised the huge role science and technology and the digital economy played during the coronavirus outbreak in China, saying that trade in services and digital trade have become new engines of growth.

But while scientific and technological innovation generates growth, it also poses great challenges for social and global governance, he cautioned.

There is also not enough investment in digital infrastructure in developing countries, Zhou noted, which is widening further the global digital gap. And progress in artificial intelligence and gene-editing technologies could cause structural unemployment and ethical issues, he added.