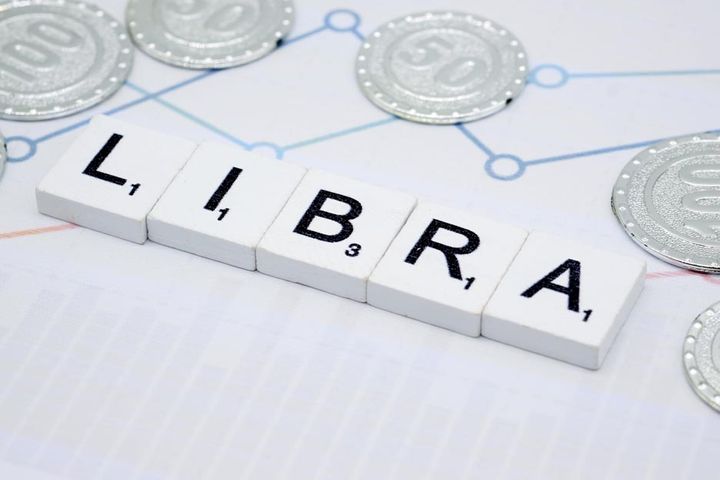 (Yicai Global) July 9 -- A stronger and more international currency could emerge in the future, according to the former governor of China's central bank, though it is not necessarily Libra, Facebook's own cryptocurrency.

"But in recent years there have been a number of institutions and people trying to create a currency that is more global," financial website Sina Finance quoted Zhou Xiaochuan as saying at an academic research forum today.

Libra has improved on previous crypto currencies in at least two respects, said Zhou, who now serves as president of the China Society of Finance and Banking. First, it has learned lessons from the past stampede for quick success among digital currencies and so it can avoid speculation and avert big fluctuations in value. Second, with cross-border remittances still grappling with time and cost barriers, especially in developing countries, Libra has taken aim at this difficulty.

Zhou pointed out that Libra's attempt to be a currency basket represented a possible trend toward a future global currency. This would have an impact on the existing system. This is not just a shock to traditional businesses and payment systems, he said. It is an alternative to special drawing rights variants, and the pressures and effects of this trend need to be taken into account in the internationalization process of the Chinese yuan.