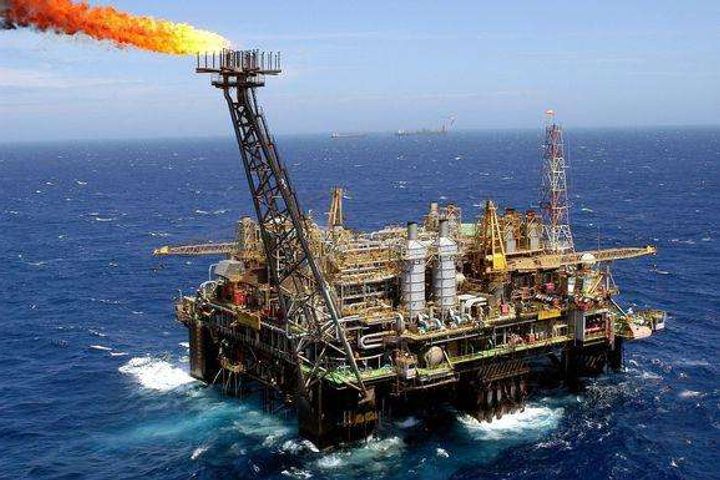 Located some 180 kilometers away from Rio de Janeiro, Libra is an offshore oilfield covering 1,500 square kilometers, and its total reserves are projected to be equivalent to 80 percent of Brazil's total proved crude oil reserves, ranking it among the world's biggest offshore oilfields. The area boasts about 12 billion barrels in recoverable crude oil reserves, and the maximum daily production will be 1.4 million barrels after the project is operational, the Brazilian Petroleum Authority forecast.

The Brazilian government issued the first call for tenders for subsalt oil mining rights at Libra in 2013. A consortium of Petroleo Brasileiro SA [BVMF:PETR4] (Petrobras), Royal Dutch Shell plc [AMS:RDSA], Total SA [NYSE:TOT], China National Petroleum Corp. (CNPC) and CNOOC Group won a 35-year mining concession as the only bidder. The firms have respective stakes of 40 percent, 20 percent, 20 percent, 10 percent and 10 percent in the project and Petrobras is its operator.

The consortium will conduct Pioneiro de Libra floating production storage and offloading extended well tests at the site to assess the dynamic characteristics of the area's oil reserves and to acquire a clearer understanding of the reservoirs' sedimentary characteristics. Pioneiro de Libra can process up to 50,000 barrels of crude oil and 4 million cubic meters of associated gas per day.