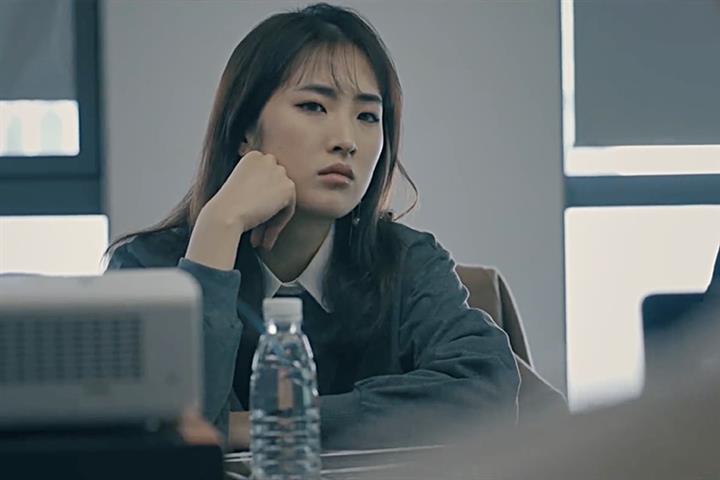 Yao signed as a performer with Beijing-based multi-media group TH Entertainment, she announced on her Weibo social media account today.

TH Entertainment has been releasing countdown posters with different themes for the new artist since Jan. 10.

The company styled her on her debut poster as “princess who breaks the rules,” with Yao having a languid facial expression and her feet on a crown. Sina Entertainment also released a video feature covering her debut.

Ren was very concerned about his daughter’s future and went to her agency in person for details on its specific plans for her, Red Star News reported today.

Yao, born in 1998, is the child of Ren and his second wife, Yao Ling, according to previous media reports. She passed the top-level ballet exam of the UK’s prestigious Royal Academy of Dance aged 15 and was admitted to Harvard University at 17 to study computer science and statistics as an undergraduate.

Yao danced with the Belgian Count Gaspard de Limburg-Stirum when she was 20 at Le Bal des Debutantes in Paris, which only invites 20 people each year. The media widely panned her appearance and she became known to the public for the first time then.