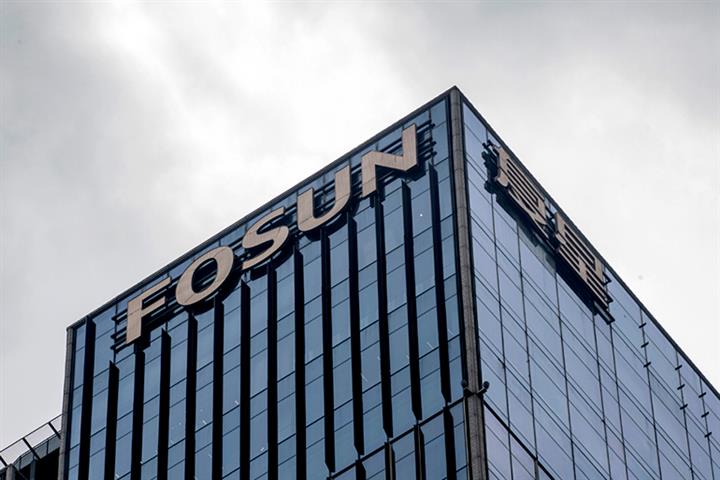 (Yicai Global) Dec. 2 -- Fosun has sold all of the remaining equity held by one of its units in wastewater treatment solutions provider Zhongshan Public Utilities Group as the debt-laden Chinese health-to-smart manufacturing conglomerate continues to shed assets in order to pay its liabilities.

Fosun used to be the second-largest stakeholder in Zhongshan Public Utilities after Zhongshan Investment Holdings which holds 47.9 percent equity. But the company has been paring its stake since July, in five separate transactions including this week’s. On July 7 and Aug. 15 it sold 14.7 million shares at around CNY7.41 (USD1.05) apiece. And on July 28 and Sept. 27, it offloaded 19.3 million shares at an average price of CNY6.51 each.

Fosun and its units, including Yuyuan Tourist Mart Group and Fosun Pharmaceutical Group, had about CNY260 billion (USD37 billion) in interest-bearing loans as of the end of June, according to the Shanghai-based firm’s first-half financial results. But the subsidiaries are responsible for paying off their own debts, leaving Fosun only liable for around CNY100 billion worth, it said.

The conglomerate has been actively raising money through the sale of assets to clear its debts. Since the beginning of the year it has sold stakes in Nanjing Iron & Steel, Tsingtao Brewery, Fosun Pharma, New China Life Insurance and Yuyuan Tourist. In October it sold all its equity in Nanjing Iron & Steel United, the country’s biggest private steel maker, for CNY16 billion (USD2.3 billion).