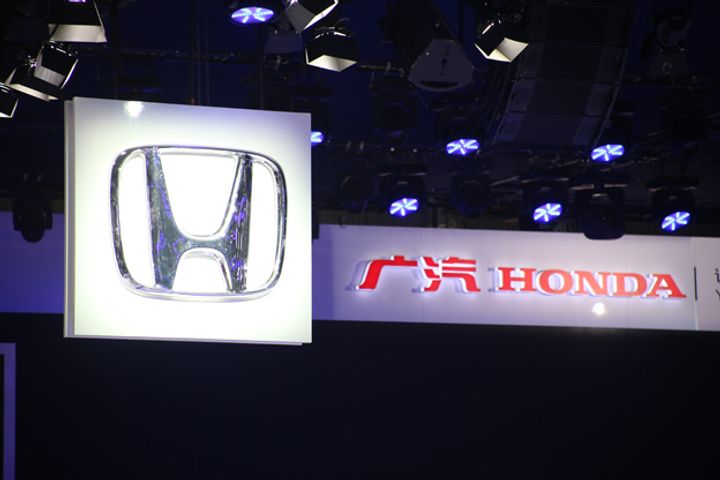 The new plant's production capacity will reach 170,000 on completion. The JV will defray all costs of the entire process.

Guangzhou Automobile Group, better known as GAC, has approved the project, the parent said in a statement yesterday.

The JV will use CNY3 billion from its capital budget to build the new NEV plant, whose predicted annual production capability will be 120,000 on completion. It will also transform an existing production area into an assembly workshop and reconstruct it to expand production with the remaining CNY276 million at the same time. The reconstructed sections will be able to manufacture 50,000 vehicles per year after construction finishes, per projections.

The JV's first series of plug-in hybrid electric vehicles, to be named Shidai (Generation) will likely roll into the market by the end of this year, per previously released information. This new line is based on its parent company's Trumpchi, which is also a PHEV.

More NEV series are set to land on the Chinese market, if the long-term planning of Japanese carmakers like Toyota, Honda and Mitsubishi is any indicator.