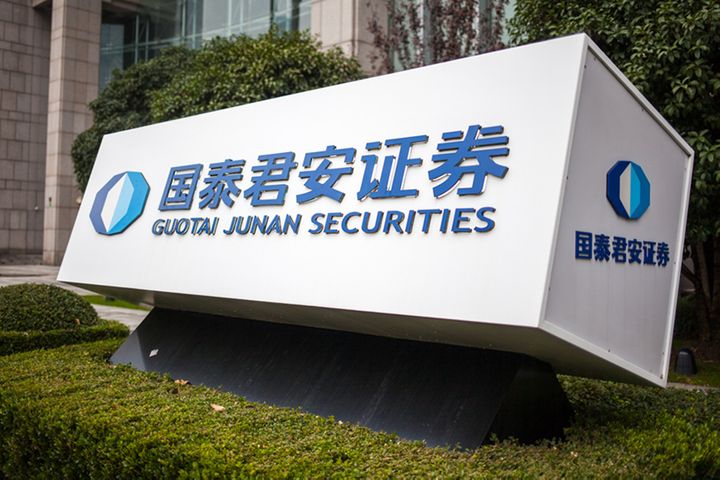 The chairman's position at the Shanghai-based brokerage had been left vacant since May, when Yang Dehong's tenure ended.

He Qing was named CPIC's president in July 2017 after having joined the insurer in November 2015 as a deputy general manager. He previously worked at lenders such as Industrial and Commercial Bank of China and J.P. Morgan Chase Bank.

During the first half of this year, net profit at Guotai Junan jumped 25 percent to CNY5 billion (USD701 million) on a 23 percent gain in revenue to CNY14.1 billion from a year earlier. CPIC's net income nearly doubled to CNY16.2 billion on 7.9 percent increase in core business revenue to CNY207.8 billion.