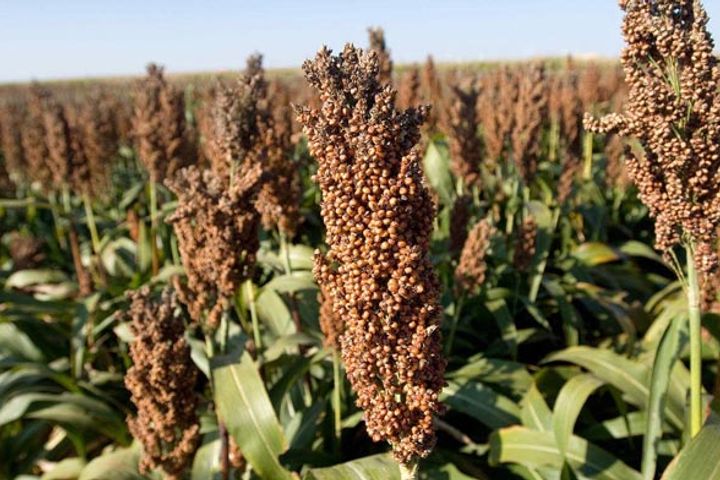 (Yicai Global) May 18 -- China halted an anti-dumping investigation into sorghum imported from the US and return the temporary anti-dumping deposits previously collected at Chinese customs, the ministry of commerce said.

The ministry of commerce issued its anti-dumping preliminary decision yesterday. During the investigation process, the ministry found that imposing anti-dumping and countervailing measures would increase the cost of the downstream breeding sector as well as living costs for a majority of consumers, which it said is not in line with public interest.

China decided last February to conduct anti-dumping investigation into imported sorghum, a type of grain usually used as livestock feed, originating in the US as part of its retaliatory measures against trade tariffs imposed by the Trump administration on USD50 billion worth of Chinese imports.

The investigation authority also found that the price of domestic pork has been declining recently, and many farmers are facing difficulties. Under such circumstances, anti-dumping and countervailing measures against imported sorghum from the US are not in line with public interest, it said.

China imported about USD957 million of sorghum from the United States last year and purchases fell 15 percent in the first quarter of this year from a year earlier, show data from general administration of customs.