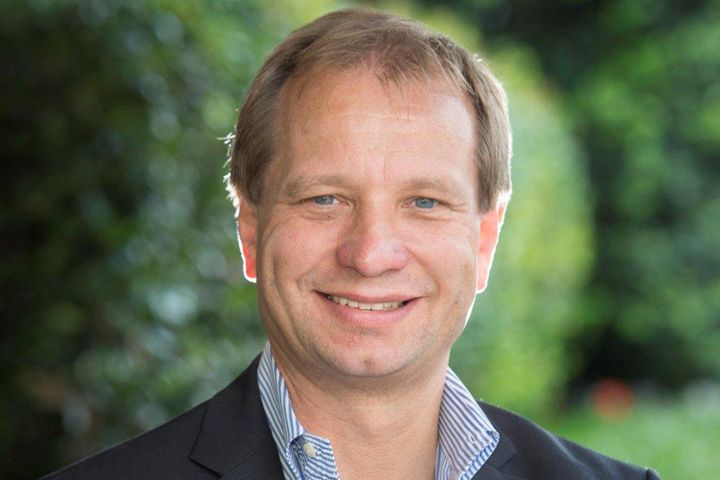 (Yicai Global) Nov. 1 -- Great progress has come in China's reform and the major task now is to speed the makeover of state-owned enterprises (SOEs) and credit, Alfred Schipke, senior resident representative of the International Monetary Fund (IMF) in China, said at the conference of IMF World and China Economic Outlook yesterday.

If the reform comprehensively expands, China's economy will see robust growth, he predicted.

Global economic growth rates will reach 3.6 percent and 3.7 percent this year and next, respectively, much higher than last year's 3.2 percent, the World and China Economic Outlook the IMF outed yesterday in Beijing predicts. The forecast of more robust growth in China boosts the growth prospects of the emerging and developing economies in 2017 and 2018 by 0.1 percentage points. Economic growth in emerging economies is expected to reach 4.6 percent this year, while China's rate will rise 0.2 percentage points to 6.8 percent. The growth Russia has undergone after the recession raises expectations its economy will grow 1.8 percent, up 0.4 percentage points on the previous forecast.

"The global synchronized recovery has propelled China's exports this year. Furthermore, progress has been made in China's supply-side reform and the rebalancing from an export-oriented economy to a consumption-oriented economy," said Zhang Longmei, the IMF's deputy resident representative China. In future, the consumption and service sectors will continue to drive economic growth, enabling China to hew to sustained growth in the midterm, and avoid excessive debt accumulation if it strives to grow independently from credit. China has achieved impressive progress in rebalancing its economy, Zhang elaborated.