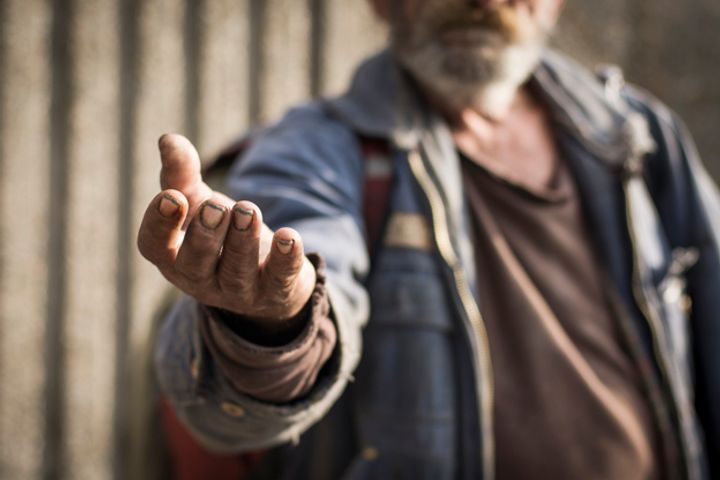 China Has Lifted Over 55 Million People From Poverty Since 2013

(Yicai Global) Oct. 11 -- In the four years since China's 18th National People's Congress in 2012, the country has reduced the number of people living in poverty by an annual average of early 14 million, Liu Yongfu, director of the State Council Office for Poverty Alleviation and Development, said at a press briefing yesterday.

Since 2012, the impoverished population in China has fallen by 55.64 million. The country predicts it will see a further reduction of at least 10 million people this year.

The scale of poverty alleviation work over the past five years is obviously larger than seen before.

Two areas, Jinggangshan city, Jiangxi Province and Lankao County, Henan Province, were the first to complete all poverty alleviation activities since the 18th National People's Congress, when the country set up a mechanism for lifting people out of poverty.

However, there are still some difficulties for the country's poverty alleviation, including poor living environments and basic conditions. Poverty issues related to diseases remain a key challenge.