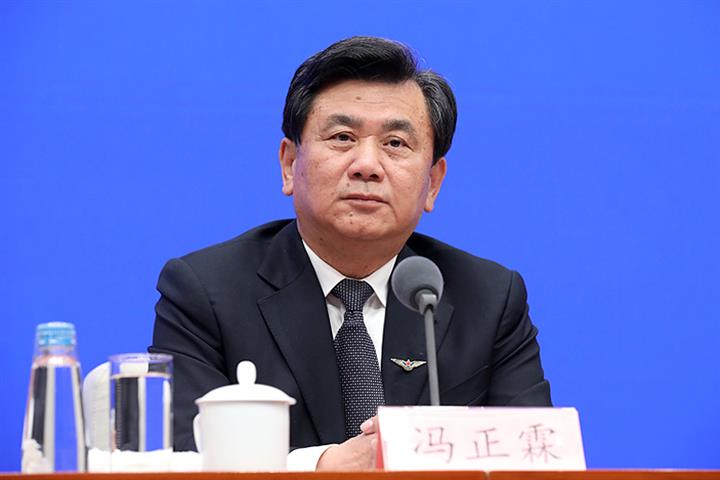 China Has No Fixed Timetable For Boeing 737 Max-8 To Take Off Again, Official Says

(Yicai Global) Oct. 23 -- The Civil Aviation Administration of China has fixed no timetable for the Boeing 737 Max-8 to take to the skies again, the administration’s Director Feng Zhenglin said in reply to a question at the press conference of the State Council Information Office yesterday.

The CAAC is concerned about the Boeing 737 Max-8 the most of all because the country has grounded the accident-prone new aircraft, Feng said "We have maintained technical cooperation and stayed in touch with the US Federal Aviation Administration, Boeing Company and the European Union’s aviation regulator on the Boeing 737 Max-8," Feng said, adding “I have spoken to Boeing’s president twice.”

"The design changes of the flight must be approved for airworthiness, pilots must be fully and effectively trained, and the investigation conclusions of the two accidents must be clear and measures for improvement must be effective," Feng stated. "We are happy to see the flight resume flying as long as it meets these requirements. Otherwise, we will continue strict airworthiness verification to ensure safety," he added.

The maneuvering characteristics augmentation system on the plane is one reason for the two crashes, investigations show. Boeing has changed and upgraded the aircraft’s software to ensure flight safety.

American Airlines is likely to resume Boeing 737 Max passenger aircrafts between Dec. 29 and Jan. 4 after the flight gains FAA verification, the firm announced on Oct. 18.