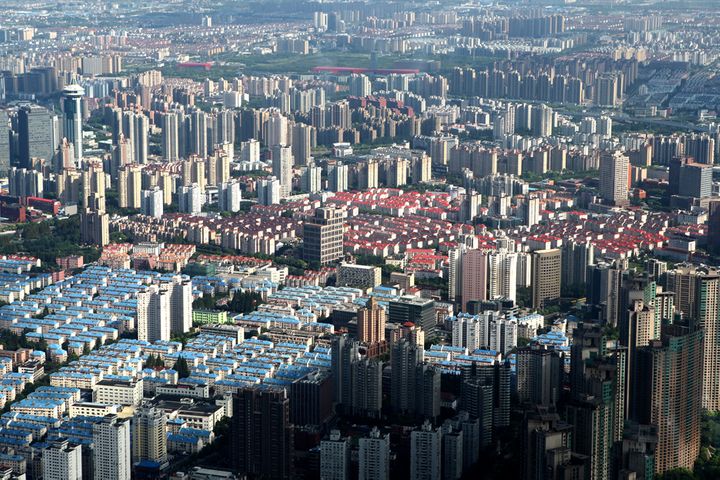 China's Home Prices Edged Up in March as Financing Got Easier, CASS Says

(Yicai Global) April 25 -- The cost of buying a home in China nudged higher again in March, but at a slower pace than the previous month, as property financing conditions improved.

The average price rose 0.34 percent in 142 cities, which was 0.11 point lower than February's increase, according to a report by the Chinese Academy of Social Sciences. Ninety-five of the cities saw price gains, one more than in February.

The report said the real estate market partially recovered in the first quarter, mainly due to significant easing in the capital markets, with interest rates for first-time mortgages in some cities falling to the benchmark level. There has also been a shift in market expectations for home prices and some potential buyers believe property regulation and control policies are likely to be relaxed.

Prices in the four first-tier cities -- Beijing, Shanghai, Guangzhou and Shenzhen -- rose slightly. Shanghai climbed for a second month in a row after declining for 20 months in a row, gaining 1.31 percent. Prices in Beijing, Shenzhen and Guangzhou rose 1.17 percent, 1.27 percent and 0.07 percent, respectively.

In quasi-first-tier cities, including Suzhou, Hangzhou and Chongqing, prices jumped an average 1.8 percent, which was 1.37 points higher than the previous month. Those in second-tier cities rose 0.92 percent, 0.42 point higher than in February, while third- and fourth-tier cities gained 0.19 percent, 0.21 point lower than the month prior.

Housing demand in first- and second-tier cities remained high for a long time as people and high-end industries moved in. Though the market has adjusted in cities such as Beijing, Shanghai, Xiamen and Chengdu, the chances of a decline are small and rapid gains are expected in the short term, the report added.

Investment and demand in third- and fourth-tier cities' housing markets are relatively inactive, and lack the momentum for continued price rises. The current upward trend will gradually subside and a steady decline is likely in the short term.