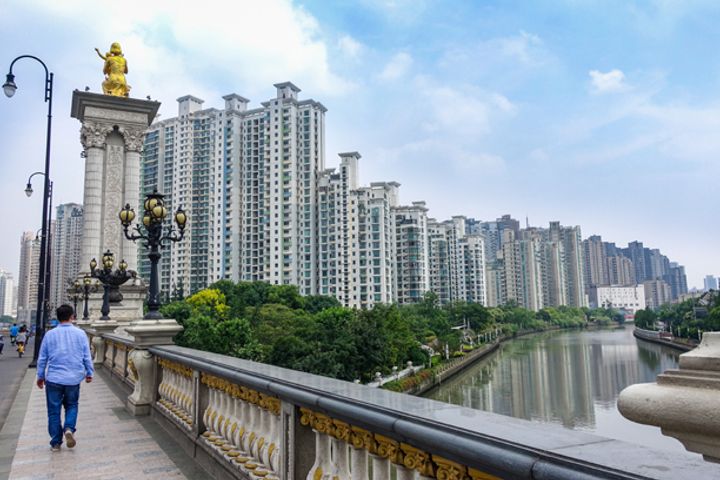 The mean price rise in the lower-tiered cities was 0.2 percent, state-backed news site The Paper cited a report from the China Academy of Social Sciences' National Academy of Economic Strategy as saying. The rate was 0.21 point less than in February as 72 of 118 cities assessed saw home prices increase, two less than the month prior.

Income levels in third- and fourth-tier cities are relatively low, as are there appeal to buyers, the academy's report added. This leads to inactive investment and low demand for houses, which will likely lead to price declines soon, it said.

Despite an average price drop of 1.42 percent across China's four main cities -- Beijing, Shanghai, Shenzhen and Guangzhou -- there is still potential for price rises as their populations increase and more high-end companies move in, the report said, adding that second-tier cities also have room for gains.

Prices in Beijing and Shenzhen actually rose 1.5 percent and 1.85 percent from a year earlier, with an almost 8 percent dive in Shanghai prices bringing down the mean price rise. The report did not explain what led to such a large drop in the country's most populous city.